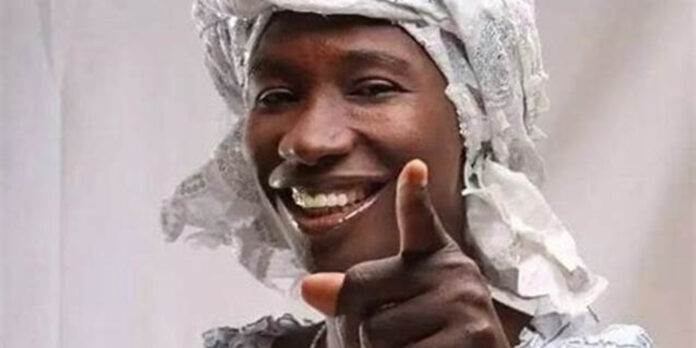 Popular gospel musician and evangelist, Cecilia Marfo has commented that she can’t truly condemn the use of makeups or wigs used by other people. 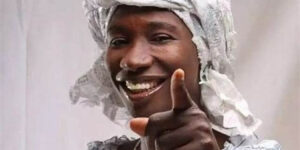 In an interview with Fifii Prat on Kingdom Plus, shared on Wednesday, 2nd March 2022, she said that each one has a way to worship his or her God.

She further said that when God was calling someone, nobody was there to verify it. If someone at first believed that make-ups and wig was archaic and now believe it’s good, maybe her God has talked to her.

I have never preached against wearing of makeup and wig on any platform. Every one has a God spirit which dwells in him or her.

Cecilia Marfo also talked about her famous Wha Sha Wa Say. “I was surprised at the speed with which “Wha Sha Wa Say” went viral. According to her “Wha Sha wa say” has put smiles on the faces of alot of people. She said she was not aware of her mistake in the singing and only saw it on the social media. *I laughed to it.”