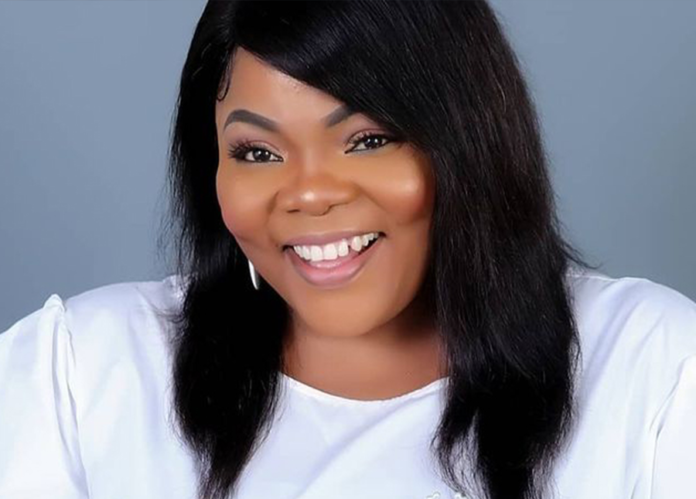 The camp of the prolific songwriter and composer, Celestine Donkor, is reminiscing on why and how her touching and revealing hit song:”Only You” was not selected for the Vodafone Ghana Music Award.

According to the songstress herself, she does not personally fathom the brain behind her song not been chosen even though she believes, the song merited the acknowledgement but, it was blatantly ignored whilst some other uninspiring ones were selected on the accounts best known to the officials.

The musician holds the view that, her hit song has been glossed over simply because, those members comprising of the VGMA board, did not listen to her song attentively so that they could arrive at a thorough and a comprehensive conclusion as to whether she deserves to be nominated on the latter ground or not.

The fans and followers of the most iconic worshipper of the Most High God in many Ghanaian dialects, are not taking kindly to the exemption of their favourite song mistress. But she promises her enthusiasts to let, every bygone be bygone; for the Lord knows best and every hatchet would be buried for sanity to prevail.