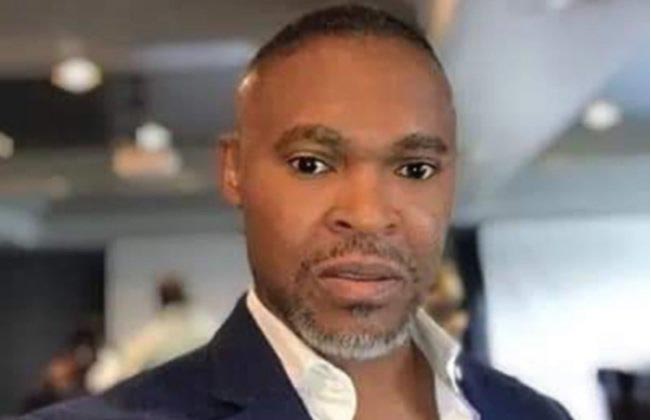 A Yaba Magistrates’ Court has remanded Chidinma Ojukwu, prime suspect in the murder of the Chief Executive Officer (CEO) of Super TV, Usifo Ataga, for 30 days.

Chief Magistrate Adeola Adedayo made the order following an application by the police.

Police counsel Cyril Ejiofor had prayed the court to remand both first defendant Ojukwu and second defendant Quadri pending the issuance of a Lagos State Directorate of Public Prosecutions (DPP) report on the matter.

Director, Office of the Public Defender (OPD) Dr Babajide Martins, who observed that the prosecution failed to furnish him with the remand application, did not oppose Ejiofor’s prayer “on principle.”

Granting the prosecution’s prayer, Mrs Adedayo said: “In the absence of any opposition, the two defendants are hereby remanded for 30 days in the first instance.

“The case is hereby adjourned till September 5, for review of remand/DPP’s advice.”

Ojukwu, a 21-year-old Mass Communication student of the University of Lagos, was arrested by the police on June 23, 2021.

She had been in a romantic relationship with 50-year-old Ataga for about four months before the incident.

Following her parade by the police on June 24, the undergraduate said she and Ataga were “having fun” when an argument broke out and she stabbed him twice.

On June 29, she pleaded for forgiveness saying she was not ready to die.

She attributed her action to influence of hard drugs and smoking.

I make more than GH¢10,000 for just one music production – UndaBeat