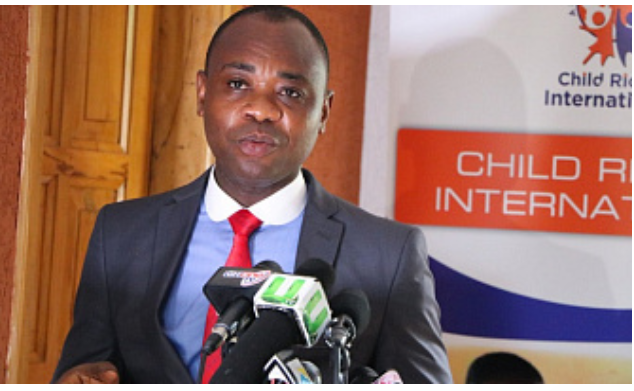 Following its efforts in getting actress Rosemond Alade Brown, aka Akuapem Poloo, incarcerated for child abuse, Child Rights International says it will now turn its attention on the parents of street children will allow their children to roam and beg for alms on the street.

According to the non-governmental organisation, the court ruling had encouraged it to pursue more child abuse cases in order to uphold and protect their rights.

The Executive Director of CRI, Mr Bright Appiah, who said this in an interview with the Daily Graphic yesterday, said the court ruling was not a matter of being satisfied but the fact that the court system was able to see to the completion of the case.

“Once you find a child on the street, it is an abuse and there are processes stated by law in taking action in respect of that. The first one is people who use children to beg for alms and, for that matter, they must be prosecuted for engaging children on the street.

“Then again, there are others who are also very vulnerable and, for that matter, find themselves on the street. The law also provides a certain antidote that the state must provide and so that is one aspect that we are going to pursue,” he said.

Mr Appiah said three years ago the organisation conducted research and then reported that it was going to take action and that its lawyers were studying the research report and at the appropriate time would come out with a demand on the state to make sure that all children were protected.

“So we will play our part and we will continue to do that. In 2019, we took action and the Ministry of Gender, Children and Social Protection came out and said that it was developing a roadmap for withdrawing children from the streets and we kept quiet but now we are going full length.

For him, he said, the system had really responded properly to the Akuapem Poloo issue which was expected to serve as a deterrent to others, adding that what he was not enthused about was the fact that there was no pronouncement on the state of the child.

Mr Appiah congratulated the police on taking the matter up and referring it to the court, and believed that the message had been sent out there that people must begin to respect the privacy and dignity of children and accord them the needed support.

He said the organisation would not renege on its efforts to push for child abuse issues to be put before court.