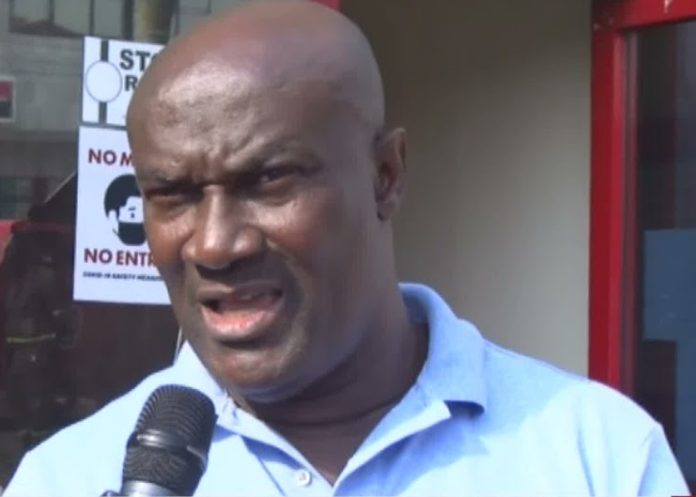 The vice president of the Ghana Union of Traders Association, GUTA, Clement Boateng, has urged the president and the finance minister to as a matter of an urgency, initiate processes involved in creating separate accounts for the collection of the e-levy tax.

According to him, when such accounts are created, it will whip up interest in Ghanaians to pay because, to demand for an accountability as to how the money has been extended on projects in the country.

He said, if the accounts are created separately, it would be fair and transparent in verifying how much has been accrued from this or that sector of the economy to build public confidence in government because, the public perceived that, in introduction of the e-levy, is just a way some people are adopting in the country to make money out of their sweat.

Mr. Clement Boateng, is therefore, advocating that, if the president intends to succeed in garnering taxes through the e-levy without debacles, then, separate accounts must be created as a confidence booster to assuage public perception against the introduction of the much fought against e-levy.