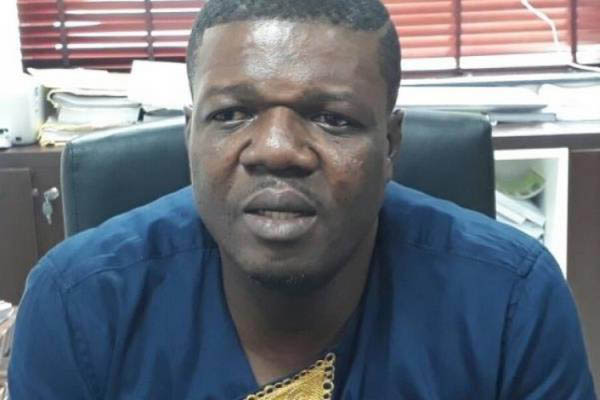 Mr Dafeamekpor, this time, wants the court to enjoin government to complete the community day senior high schools started by the Mahama-led administration but abandoned by the current government.

So far, about 46 out of the 200 schools promised by John Dramani Mahama in the 2012 electioneering campaign have been fully completed.

Mr Mahama had promised the completion of all the projects by the end of his four-year term in 2016.

The rest were at various stages of completion.

The South Dayi Member of Parliament (MP) is praying the court to declare that “the government’s failure to make use of all the forty-six community senior high schools constructed by the previous government constitutes a contravention of Articles 35(7) and 41(f) of the 1992 Constitution of Ghana”.

This comes a few days after the lawmaker sued government over delays in naming Metropolitan, Municipal and District Chief Executives (MMDCEs) and the process in selecting the designer of the Agenda 111 hospitals.

His latest writ is also seeking, among others, a declaration that government’s “failure to continue and complete the project to build two hundred community senior high schools constitutes a misuse and waste of public funds and property and is in contravention of Articles 35(7) and 41(f) of the 1992 Constitution of Ghana”.