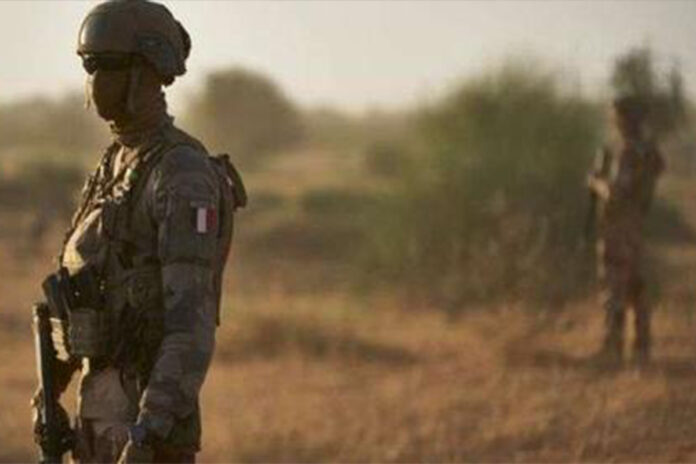 There is an emergency news trickling from the corridors of power sternly putting Ghanaians and foreign nationals on high alert as it is emerging that some secessionists are planning genocidal attacks on the country.

The minister of National Security, informed all and sundry to be on look out for any suspicious and hoodlum elements they may come up across that perhaps will trigger their instill to be in jeopardy, should quickly draw the attention of the security forces in the country.

According to the minister, Hon. Albert Kan-Dapah, his outfit picked up an intelligence report confirming a possible deadly mayhem aimed at causing genocide in Ghana. The minister said, they are on a high alert to forestall the wicked attacks aimed at our country Ghana.

The unfortunate mind-boggling news unfolding in many parts of Ghana like a wild fire is that, boko haram group, is the one behind the planned attacks on Ghana and her citizens even though the minister could not identify any particular sect in his details.

He stated that, his ministry is urging everybody not to lose guard or to compromise on his or her personal security.

He admonished everyone to be cautious of anything or anyone suspected to be anonymous with weird characters in their surrounding communities should as a matter of urgency, notify the police officers to help apprehend such bandits and hooligans.