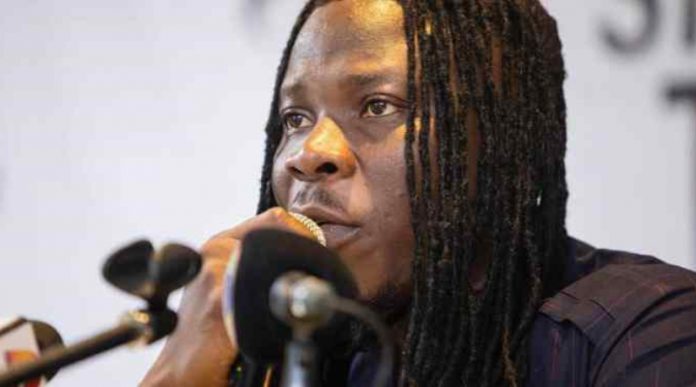 Stonebwoy, a reggae and dancehall musician, has explained why his performance at the Vodafone Ghana Music Awards (VGMAs) was postponed.

According to Stonebwoy, the production staff purposefully delayed his arrival on stage so that the audience and viewers would be surprised. 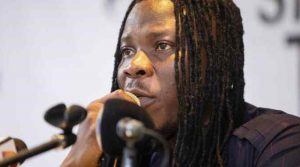 He said, the suspense left the audience and viewers at home questioning whether or not he would show up.

Speaking on Daybreak Hitz on Hitz FM, on Monday, Stonebwoy said, “honestly, I don’t know what was happening in the back [to cause the delay] but we all understand stuff happen and eventually we had a good show.

“The plan was not to come on the stage immediately, so it worked (in our favour). It’s been a while since I have been on there, so the plan was supposed to make it feel like I won’t be there,” he added.

Stonebwoy returned to the VGMA stage after a two-year absence. He won three awards; Music For Good, Vodafone Green and Reggae and Dancehall Artiste of the Year.

The musician’s performance on the night of the event was preceded by a dance performance by a cultural troupe from the School of Performing Arts, University of Ghana.

Stonebwoy noted that even one of his team members at a point thought he had left the venue because the event had run on for too long.

“I think I pulled it off, so well enough that I honestly confused everybody,” he noted.

He said despite having a good show at the VGMA23, he believes more can be done to improve live performances, especially at award shows.

“Honestly speaking, the venues that we have here, we are trying to maximise what we can do in terms of art and being creative. We are trying. If God willing, we do get better, maybe one time before you realise I’m just showing up in the sky, somehow,” Stonebwoy said.