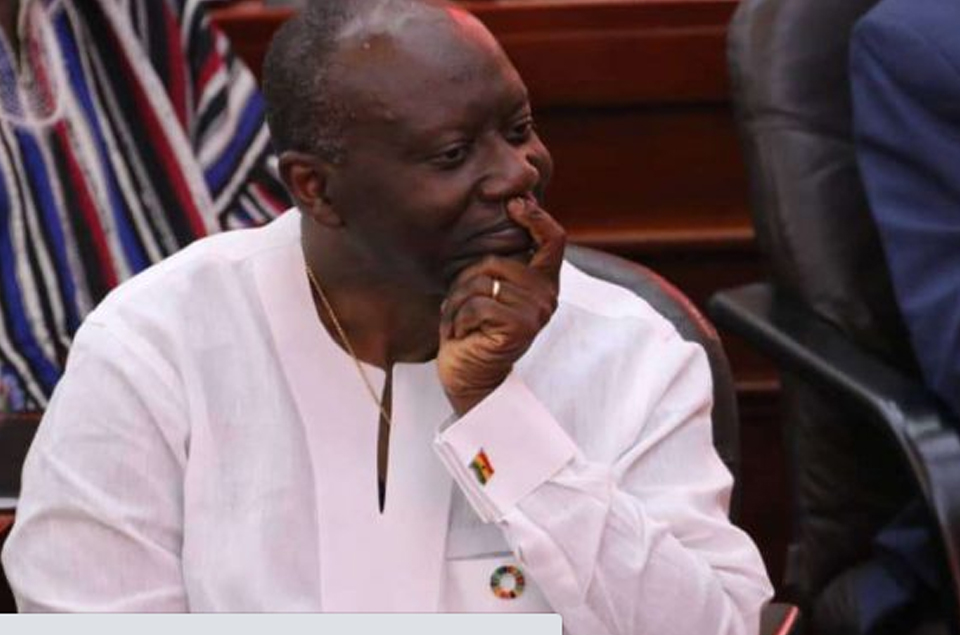 The government will launch the Development Bank Ghana (DBG) in July with a seed capital of about $500 million.
The bank is seen as Ghana’s best bet to addressing the issue of the lack of long-term and competitively priced credit which has faced the private sector for years.

Nearly $250 million out of the initial capital will come from the government as equity financing, while the remainder will be sourced from the World Bank Group (WBG) to operationalise an initiative that has taken almost five years to put together.

The Minister of Finance, Mr Ken Ofori-Atta, who announced this at a press conference in Accra yesterday, said the government was determined to capitalise the bank to the tune of $1 billion over the next five years, within which it would also be encouraged to leverage the capital and other assets to attract additional resources to finance businesses.

Once operational, he said, the bank would be allowed to lend to commercial banks and non-bank financial institutions (NBFIs) for on-lending to businesses in growth-enhancing sectors such as agribusiness, with a focus on off-farm value-chain activities, manufacturing, information and communications technology (ICT), software and allied services, including business-process outsourcing, and tourism.