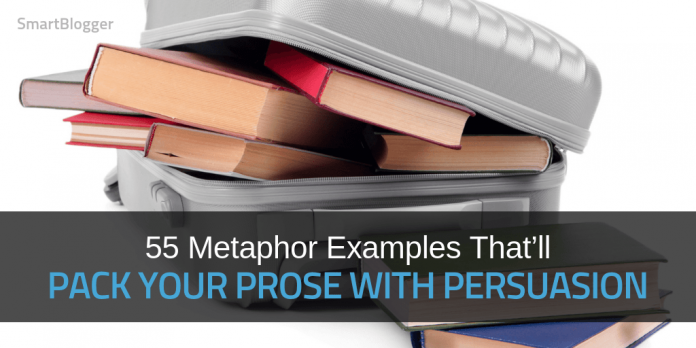 Writing is one of the ancient ways and modes of transmitting communications and there is no tangible justification as to why it must be gagged for going in that manner because it has come to stay forever and ever no matter the length and growth of technology, nothing is taking away our means of writing as a way of reaching out to our readers, business partners, and audiences or viewers.

The following under listed reasons are various and numerous reasons why it is very prudent and thoughtful on our parts as emerging business development advocates, communicators, students, teachers, writers, and many other people who endeavor to make sure that their level of writing enhances intellectual capacity framework, are notably encouraged to cautiously glance through the thoughts provided.

Let us first tackle the term metaphor or a metaphoric expression in writing because when we are writing, we highly expect our writing to stand out; motivating and impressing audiences to take actions, alter their perspectives or make a purchase therefore when we are writing, it is a mode of branding hence the need for us to communicate fluently and eloquently taking into consideration the very sensibility of other individual members who associate themselves with us in one way or the other.

Writing is a form of conveying messages but it is also an act that must be treated with dignified thoughts because as you are writing, your message is being sent to different kinds of individuals including those in the intelligent quotient class.

A metaphor is a gesture of speech in which words or phrases representing one kind of an object or an activity, are substituted for another in an order to suggest a similarity or an analogy between both or the two.

Using metaphor in expressions or writings goes beyond logical, banal comparison to an identification or fusion of two objects, creating a new identity that possesses both traits.

Then, those who are your perceived or fierce detractors think or view your usage of metaphors as a way of reasoning that defies, predates, and eschews logic but rather, they have fallen below what you have written because they are warped thinking mentality and short terms individuals.

Although the metaphor is greatly and frequently used at all levels of linguistics and in all kinds of languages, metaphor is incontestable and inarguably, the primary language of poetry through which it impacts readers and audiences positively.