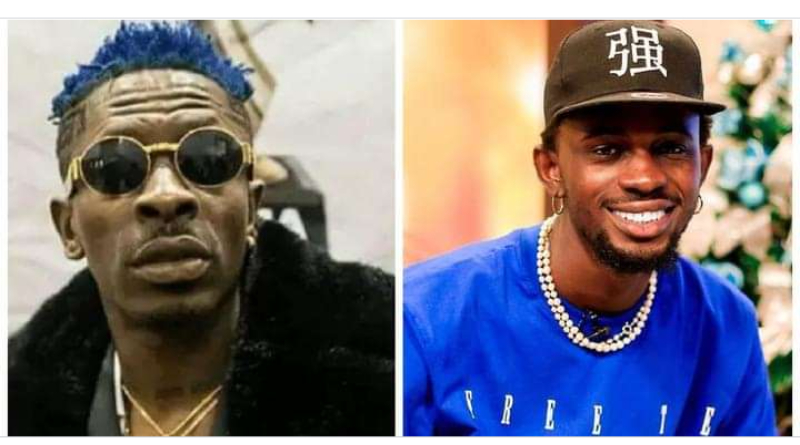 The salient Ghanaian dancehall artist Shatta Wale has admonished fast rising Ghanaian musician, Black Sheriff, not to get head swollen by the recent praises showered on him as well comparisons between him and the latter.

In a recent disclosure made by the Shatta Wale, he stated that it’s very bad to make comparisons between two musicians because it sometimes tends to downplay the emotional stability of the prominent musician.

According to Shatta, comparing young musicians to the old gees in the game has been a norm that has existed for ages and he thinks it’s not the forward for Ghanaian music.

He therefore took the opportunity to desist from comparing him to the 2nd Sermon freestyle hitmaker. Furthermore, he advised Black Sheriff not to feel extremely proud he’s being compared to him.

Netizens also have theirs to say. Some say Black Sheriff cannot be compared to Shatta since Shatta has raign and been on top for so many years