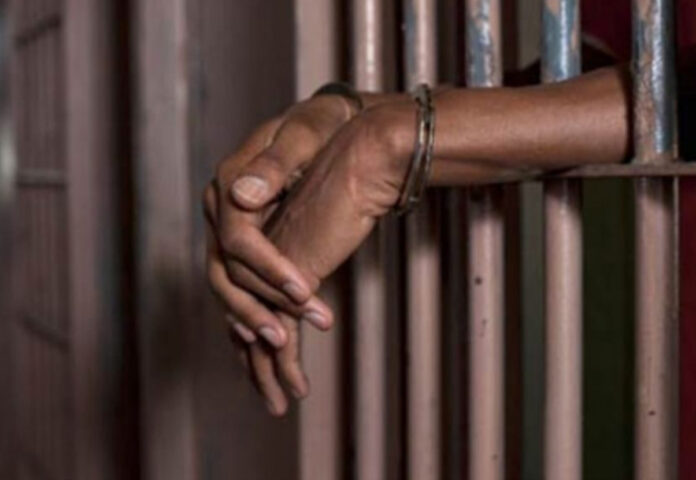 A 21-year-old driver has been handed seven years imprisonment for defiling a 14-year-old Junior High school pupil at Maame Dede, a suburb of Adeiso in the Eastern Region.

Emmanuel Adodo will serve his jail term in hard labour.

When arraigned before the court, presided over by Abubakari Abass Adams, he pleaded guilty to the charge of defilement.

Presenting the facts of the case to the court, the Prosecutor, Sergeant Samuel Owusu, said the victim lives with her mother at Kwasi Nyarko near Adeiso, while the accused person is a driver at Maame Dede.

He said on June 22, at about 12:00 pm, the victim was returning from school when she met him on the way.

Sergeant Samuel Owusu said the accused seized her books and asked her to come for them in his house.

On the same day at about 2:30 pm, the complainant could not find her daughter in the house and so she started searching for her.

He said that was when someone informed her that she saw her daughter following the driver after school.

The complainant went to the accused’s house and met his door locked.

Sergeant Owusu said the complainant could not control her temper and called some people for help to forcefully open the door.

He said after opening it, the accused managed to escape but the victim was in the room.

According to him, a case was immediately lodged to the police and a medical form was given to the complainant.

The results, the prosecutor said, confirmed that the victim was sexually assaulted.

Mr Adodo was later arrested and sent to court for prosecution.