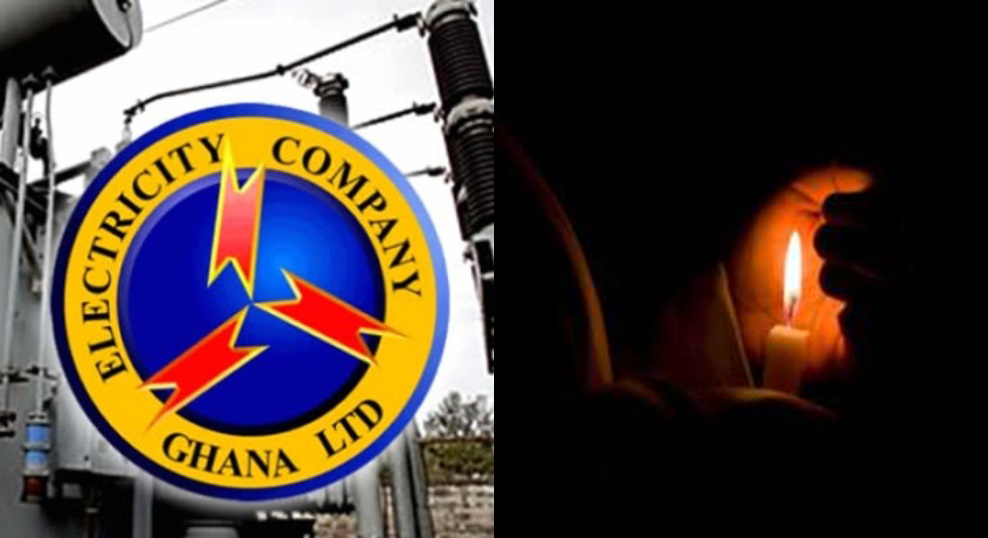 Speaking with Listowel Aboagye Dacosta Sweet FM’s News reporter, Mr. Oduro Christian who is the leader of the Concerned barbers association and owns about eleven (11) barbering shops in the district lamented that, the “DUMSOR” is causing great havock to the barbering business. He added that some of the barbers are having serious misunderstandings with their shop owners due to low sales, others are losing their jobs and the worst of it all is the regular destructions of their equipment by the “DUMSOR”. “The situation has made life unbearable for us”.

Madam Abigail Kesse, leader of the Concerned Hairdressers Association also expressed her bitterness about the rising level of “DUMSOR” in the district. She bemoaned that some of the hairdressers have closed down their shops due to low patronage, destruction of hair dryers among other “DUMSOR” related challenges. She revealed that, already the coronavirus pandemic has messed up the hairdressing business and now “DUMSOR” is deepening their woes.

They appealed to the government to as a matter of urgency provide immediate antidote to the existing power crisis.

Some of the Concerned members from both camps also voiced out their disappointment about the “DUMSOR” effects.