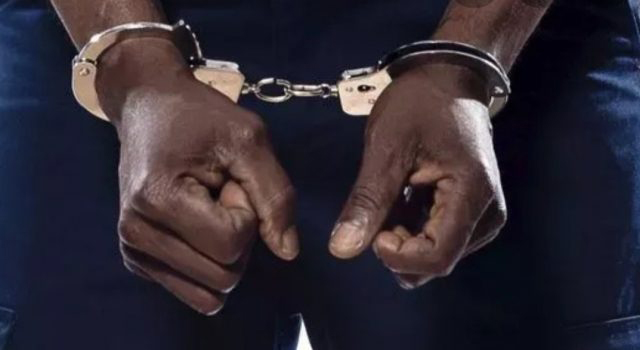 One person has been confirmed dead and three others in critical condition after a police officer sprayed them with bullets at Akyem Brenese in the Ofoase Ayirebi district of the Eastern region.

The Assembly member for the area Hon. Kwadwo Mathew Adagba in an interview with Kingdom fm’s Okogyeabour Ocran confirmed the incidence and added that, the police officer who fired the gun has again threatened to kill Forty ( 40) people before he gets satisfied.

The report says the police stormed the Community with their reasons unknown.

In the process the People were curious to know the purpose as some of the Men in the Community confronted the armed police Officers.

According to an eyewitness report, one police officer became angry and started firing the arms into the chest of one of the guys and Killed him instantly.

Three others had their thighs broken and currently receiving treatment.