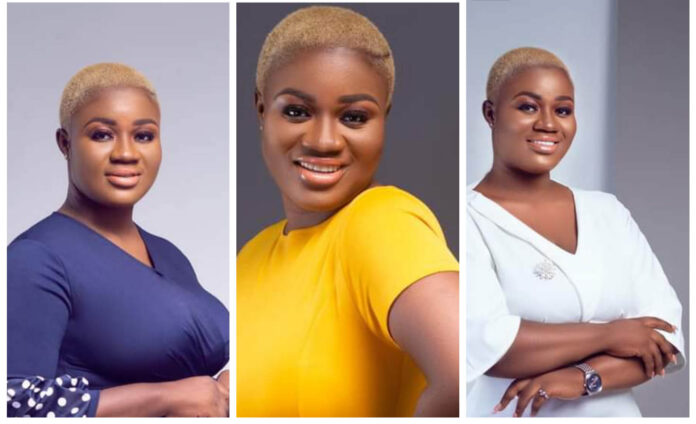 The radio and television space in Ghana has been dominated with females and they commands so much interesting engagement as listeners and fans can’t get enough of them as each day these divas come out fresher and more inspiring by the day unlike in the Western Region and precisely in Takoradi which the male presenters have dominated more than the females.

Harriet Mensah popularly branded as hertilicious is an award winning proud broadcaster and an entertainment host presenter on Empire 102.7 FM a media house in Takoradi which falls among the giant chains of media houses under EIB Network.

within just a year the Western Region can proudly count her as one great queen of the airwave, She is simply an intelligent and a talented beautiful lady with a sexy voice to go with it.

she is easily identified by her fans with her confidence habit of how she conduct her interviews and that has giving out more insight on who she truly is,

in a highly competitive radio space like Takoradi, The male presenters are highly dominated than the female presenters, but the hard working beautiful hertilicios has carved a niche for herself in the media fraternity in Takoradi and not that alone also she stands to be the most fashionable female radio presenter in the Western Region.