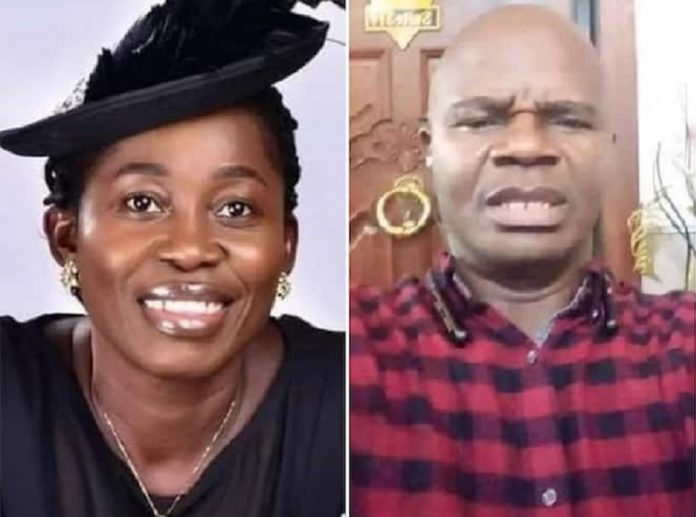 A court in Nigeria hearing the murder charge claims against the former beleaguered husband of the gospel musician Osinachi Nwachukwun who was alleged to have strangled better half leading to her untimely demise, has been finally sentenced with capital punishment, shocking the nerves of many Nigeria nationals.

The court could not bear with his numerous pleas to temper justice with mercy as it has been revealed beyond doubts that, he premeditated the gruesome act which unfortunately resulted in the loss of life for the music legend who passed away last month.

The case has been travelling for a while now as the court was determined to gathering more substantiated evidences to incriminate the enraged husband who many claimed he was used to beating and molesting the singer before she finally breathed her last after the husband mercilessly abused her beyond consideration.

Those who were present at the court room before the judge presented the final determination of the case to the hearing of all, could not hold their tears when the pronouncement of the country was declared without any appeal.

The man himself who is undergoing trials for the murder of his wife, was shivering in the dock of the court thinking that, the court would be lenient on him by tempering justice with mercy but the court was resolute in delivering its verdict to bring the determination of the matter to a close.

And at long last, the battle of evidence gathering has come to an end and thus, the court unanimously ruled that, he be sentenced to death by hanging at the neck and at that very juncture, there was total silent in the courtroom because, everybody was dumbfounded.