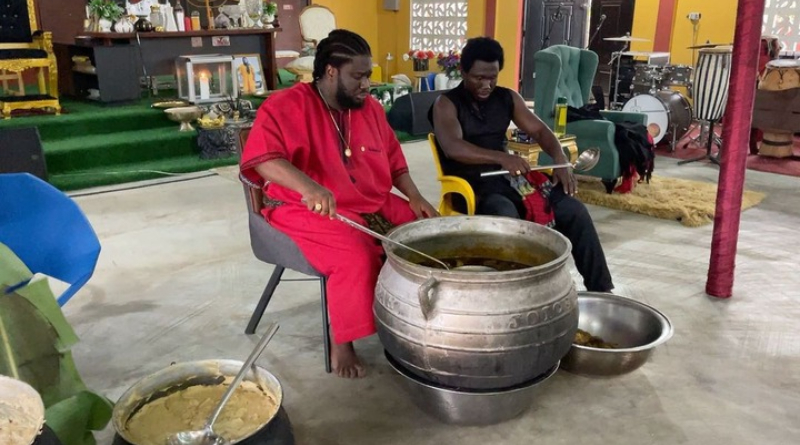 Bishop Kwabena Asiamah popularly known as Ajagurajah is the founder of the Universal Spiritual Movement.

In one of Ajagurajah’s latest statements, he has opined that every great man has to marry more than one wife.

Marriage is an institution that is ordained by God. In the Bible, many people who were great married more than a wife. The famous among them is King Solomon who married about three hundred women with seven hundred concubines.

Bishop Kwabena Asiamah speaking on this topic said it is not wrong to marry plenty women if you are a great man. He continued by saying that all great men in Ghana have more than a wife because having plenty children is a sign of greatness. “I will marry plenty and give birth to more children” said Ajagurajah.