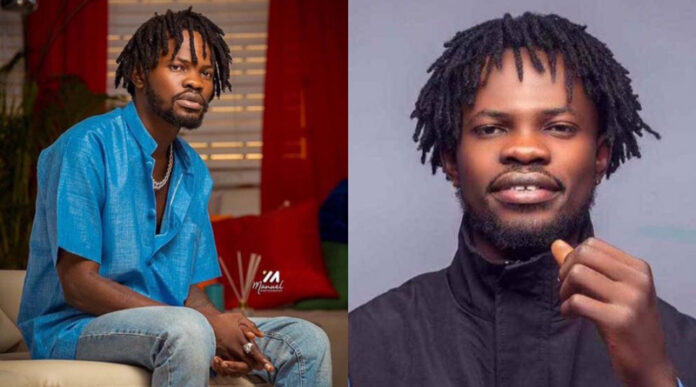 Fameye recently shared a lengthy post on Twitter confessing to reckless driving on the Okponglo road where he also had an altercation with one University of Ghana student.

According to Fameye in a lengthy post on Twitter, last year he drove recklessly at the Okponglo, near the University of Ghana, Legon, and nearly had his reputation ruined by a student who tried to record him whiles stuck in traffic. 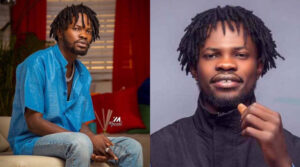 When the traffic light switched from green to red, a Trotro mate wanted to insult him but after realizing it was Fameye, he kept his cool only for the Legon student to get down and start insulting him.

He continued that those he was with at the time got down and seized the student’s phone to prevent him from posting the video on social media.