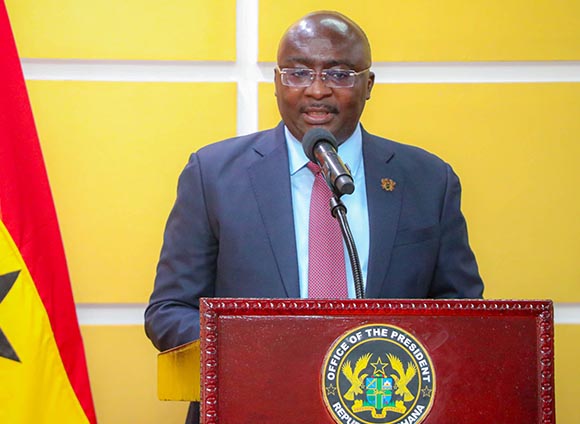 Trouble is emerging between the camps of the vice president and the minister for trade and industries over who is competent with leadership pedigree to lead the New Patriotic Party when the tenure of the president ends with the remaining three years after he was contestably declared the winner of the elections with many doubting the credibility and transparency same.

There are clashes amongst the supporters of both the vice and his main contender, the trades’ minister. It takes two to a tango as said by our wise sayers. Whoever leads the party either into victory or defeat, I do not believe that it matters most to majority of Ghanaians as they continue to lament and decry over high cost of doing business and luxurious standard for living in the country.

Schools have reopened but textbooks are not available to support the implementation of the new standard based curricula. Although the books are not yet ready, the prices of academic stationeries are dear in the shops. Workers are ranting bitterly about low pace of progress in the economic fronts.

Despondency, doom and gloom are characterising the fate of this current regime as to whether it has the leadership will with determination to turning the economic fortunes of the citizens into a booming and a flourishing one.