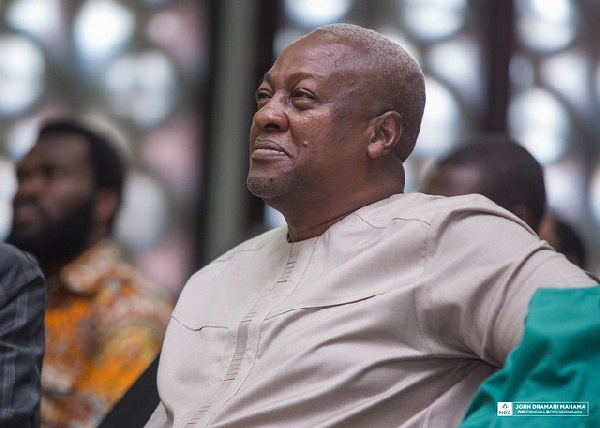 As many are wondering in Ghana day in day out as to whether the former President of the Republic, John Dramani Mahama – JDM, would be returning to the political landscape to vy for the presidency again or not, an astute political scientist with over dozens experiences, has given a gracious and bone melting advice to the former President who is affectionately loved and adored by many as he earned the nickname; JDM.

A political scientist, Dr. Mohammed Abass, is urging the former President that he does not see anything unlawful or unconstitutional on his part if he declares his intention to run for the highest office of the land. But if he does not have a salient and resilient running mate to partner him for the 2024 general elections, then, it is better he throws in the towel at this juncture.

Many are questioning if the political scientist is indirectly insinuating that, Prof. Jane Opoku Agyemang, who was the former running mate and still she is believed to partner Mahama again, is not competent enough to be the “formidable” running mate he is admonishing Mahama to choose before he can win 2024 general elections if he decides to run for the presidency once more.