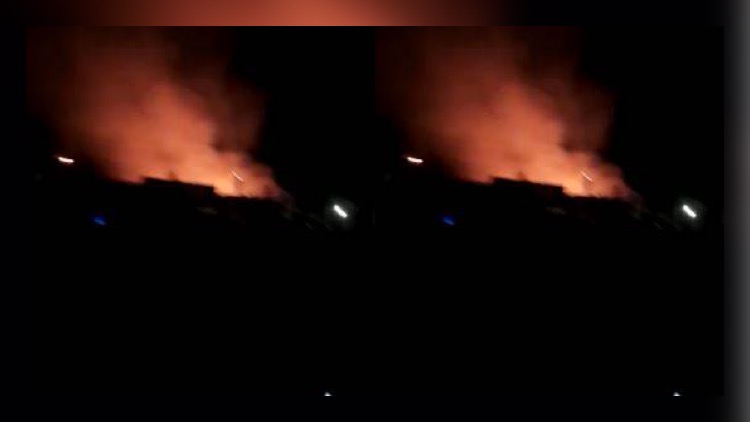 Fire has gutted parts of the Mankessim Market in the Mfantseman Municipality of the Central Region; destroying several properties.

Sources say over 20 containers including five cold stores were burnt in the process.

Some of the traders in the market said they first saw smoke coming from one of the affected containers after fluctuations in power supply.

Giving more details, a trader Rebecca Baah, said she got a distress call from a neighbour about the fire and although residents around the area tried to bring it under control, their efforts proved futile.

“I was called that one of the 40-footer container cold stores is on fire. By the time we got to the scene, everything was burnt to ashes. But some other shops were not affected by the outbreak due to the timely intervention of the Fire Service personnel”.

The security personnel are yet to start investigation into the incident.