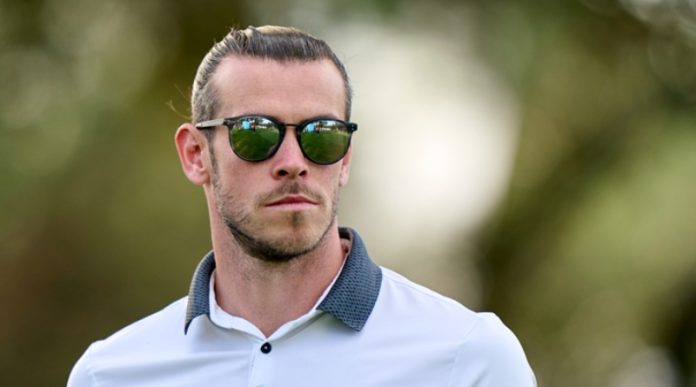 Following his retirement, Gareth Bale wasted no time in picking up the golf clubs and declaring his participation in the forthcoming Pebble Beach Pro-Am.

Following his involvement in the 2022 World Cup, the former Tottenham, Real Madrid, and Wales star announced his retirement from football earlier this month, ending an illustrious career that featured five Champions League championships.

The 33-year-old confirmed on social media that he will be lining up alongside professionals and other celebrities at the golf event in California, which begins on February 2.

Bale wrote: “Delighted to announce I will be playing in the AT&T Pebble Beach Pro-Am at the start of next month! Let’s go.”

It will surprise few given Bale’s renowned love of golf, famously drawing the ire of Real Madrid fans when he posed with a flag while on international duty that read: “Wales. Golf. Madrid. In that order.”

Other confirmed celebrities for the tournament so far include actors Bill Murray and Jason Bateman, as well as Green Bay Packers quarterback Aaron Rodgers.