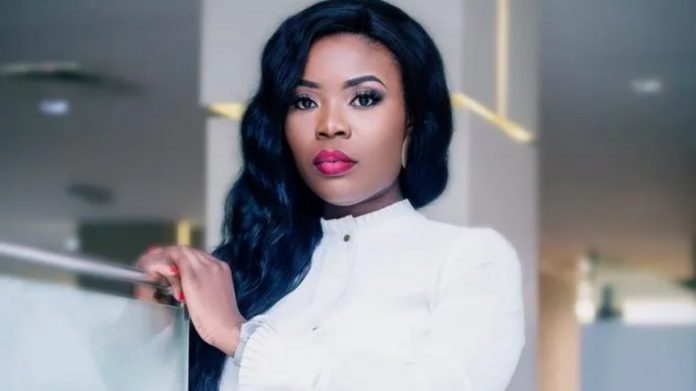 Deloris Frimpong Manso, a media personality, boasts about her ascent through the ranks to the position of Chief Executive Officer, CEO

She asserts that she is a general builder, a market apostle, and that her goal is not merely to participate but to dominate.

At the age of 17, Delay began working as a radio presenter for Life FM. Later, she continued to broadcast her own show, The Delay Show On TV3, while still working at Top FM and Oman FM until 2016.

She starred both Nana Tornado, who is now her archive, and Afia Schwarzenegger, the name’s genesis.

She began her business career by selling shoes, and today she is the owner of the Delay Group of enterprises.

She is the creator of various goods, including Delay Mackerel and Delay Spaghetti. She is a CEO, after all.

From Homeless to CEO.

Not Here to Participate. Here to DOMINATE 🦅 🐆 🌙 pic.twitter.com/ojz7jNLRPH