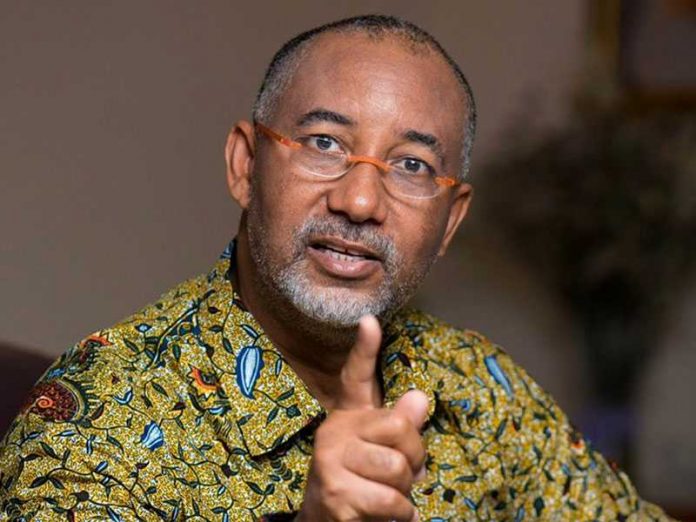 A Former Chief Executive Officer of the Ghana National Petroleum Corporation, Alex Mould, revealed that Ghana is in the process of facing an eminent shortage of fuel supplies and its availability in the country despite the number of fuel commodities we have in the country.

According to Alex Mould, he received credible assurances from people close to the supplying of such sensitive commodities that our fuel reserve in the country currently, is on the verge of ending anytime soon.

Ghana has been blessed with diverse kinds of natural minerals where we are currently producing our fuel but it is being reported that the country is facing a large quantum of reduction in fuel storage.

Ghana boasts of producing her crude oil in the Western Region of Ghana but unfortunately, the actual amount of oil being produced is not being accounted for due to some fishy deals that transpire at the production point.

It is quite sad that Ghana is well endowed with numerous kinds of resources yet still the country is facing countless financial challenges at the national level bothering down to the local level where citizens are complaining bitterly about the financial repercussions incurred by the profligate spending and looting brigade association involving our very own people who have sworn to be faithful to the country as the citizens in general but what do we see at the moment, backwardness and retardation.

Transportation cost has been the headache of a replete number of Ghanaian citizens in the country because of the high rise in the cost of living and doing business in the nation which others consider to be a mismanagement and mismanagement agenda intended to cause some difficulties in the lives of people who are not picking their treasuries from the coffers of the state directly as they are fond of doing.

A lot of Ghanaian citizens have registered their anger and vexation at how things are happening in the country most especially on the instances of how luxurious living in the country has become as compared with other neighboring African countries.

The inflation rate current at the moment is unarguably fumbling and inching closer to a whopping margin of 30% whilst the salaries of the workers remain like a sculptured bride that lays motionless at the Korle Bu mortuary.

From the way life has become like living in a hell on earth, very soon, Ghanaian nationals would take things into their own hands thereby avenging themselves even though it might not be the most appropriate way of doing things in the country just on the face of peace and tranquility.