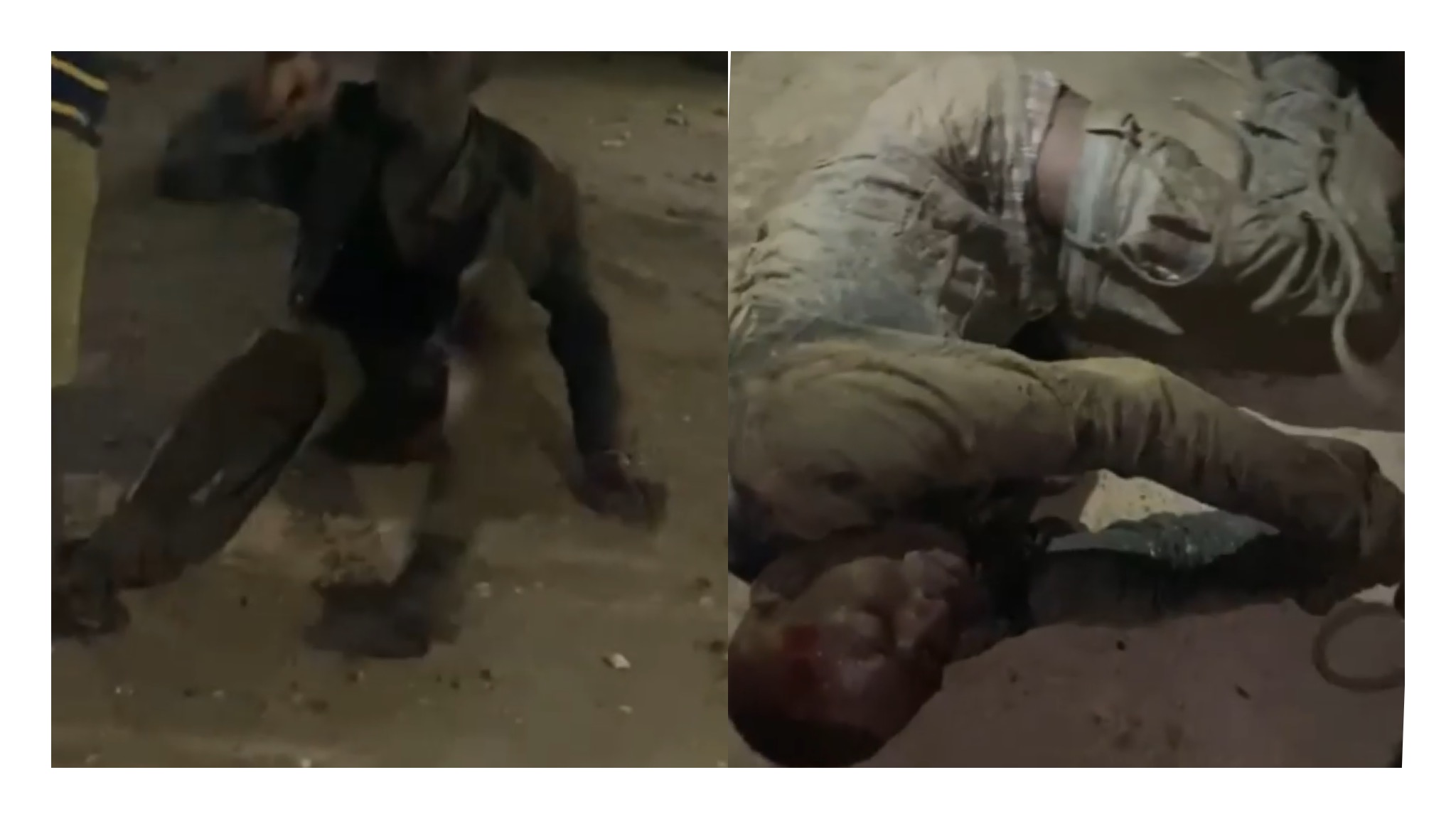 Information reaching ghbuzznewsgh.com is that thief has been left half dead in Mallam, a metropolis of Greater Accra for stealing a motorbike.

According to report, the thieves were three (3) in their numbers and decided to rob a man and take his motorbike bike.

To be dogged by misfortune, a car from nowhere hit the three (3) robbers down after their successful robbing the man on his motorbike.

Two of the robbers managed to flee away from the incident, leaving one behind who was nearly beaten to death by the angry mob.