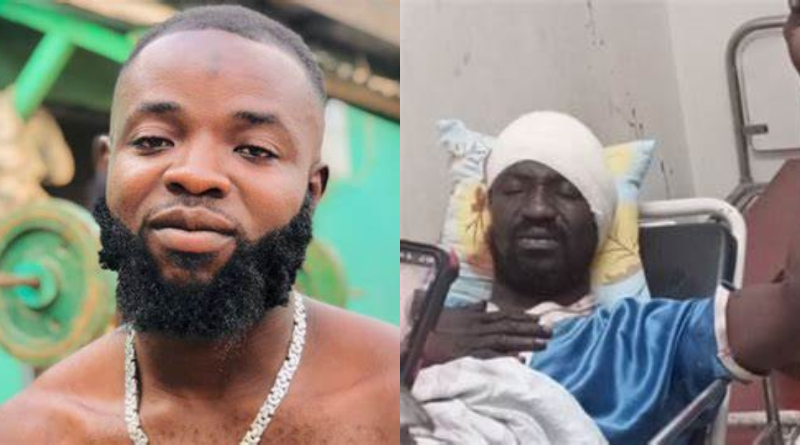 Two rival galamsey (illegal mining) operating groups have clashed at Tarkwa in the Western Region resulting in the death of one person and injury to others.

Though unconfirmed, it is speculated that the conflicting sides are allies of the Member of Parliament of Tarkwa Nsuaem, George Mireku Duker and the embattled CEO of Okobeng mines, Nana Amponsah who is currently facing trial for his involvement in an attempted murder case. 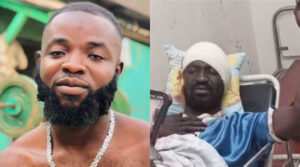 An eye witness told Empire News, there is simmering tension between the two sides after a leader of one of the gangs was put in charge of a community mining site by the MP which allegedly belongs to Okobeng.

The rival gangs are said to have attacked each other on a number of occasions at the galamsey site until the community mining was introduced in the area.

The police is yet to comment on the incident as the Regional Police PRO, DSP Olivia Ewurabena Adiku indicates she is awaiting signals from Accra before putting out any information.