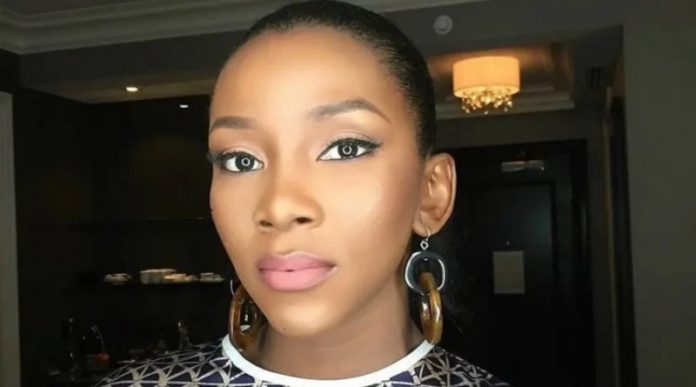 Following reports that ace actress Genevieve Nnaji is suffering from mental illness, a US-based nurse has weighed in on the controversy.

Genevieve Nnaji’s persistent usage of powerful narcotics, according to Gistlovers, an IG gossip blog, contributed to her current position.

According to the post, a nurse from the United States knew about it for three months but couldn’t say anything because it went against their work ethics.

She stated: “Kai, you are so current and informed. I have known this for 3 months now but I didn’t want to expose it because I am a nurse in the USA and it is wrong and I really feel for her, But you can dig oh my God.”

Genevieve has been sent to a Texas hospital for psychosis, according to blogger Gistlovers, who claims to know everything.

He also revealed that the actress has been suffering a lot for months, which is why she shared strange photographs of herself tattooing across with a blade on her wrist.