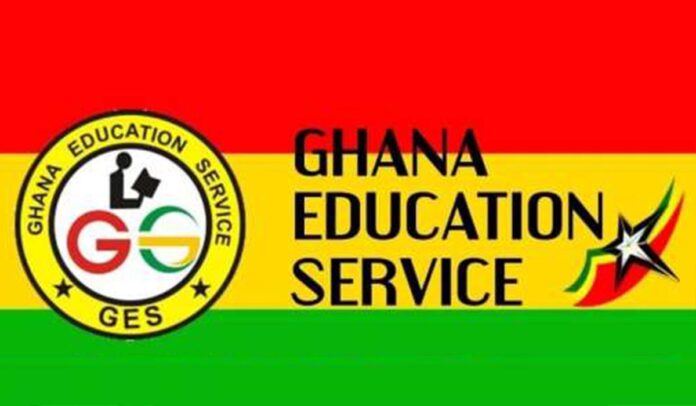 The Ghana Education Service, GES, has come out to clear the air surrounding the alleged purported professional teachers’ uniforms which were awashed on the social media over the weekend.

GES was compelled to issue a statement or to declare its stand on the attires being circulated after some friends of the chalk fraternity chastised brutally, the service for being the brain behind the publication of the uniforms without engaging their unionised affiliate groups first.

The Ghana Education Service, in a statement to confirm or deny the circulation of the dresses, stated that, there would be no way they would do such a thing through the social media platforms without recourse to the authorities of the teacher unions. Professor Kwasi Opoku Amankwa, the director general of the Ghana Education Service, refuted claims that, the uniforms emanated from his jurisdiction.

According to him, in this contemporary world, it does not serve any tangible logic for his outfit to do such things without involving other stakeholders in the educational fronts therefore, well meaning concerned people should disregard such rumours about their purported involvement in the circulation and publication of the alleged professional teachers’ uniforms.