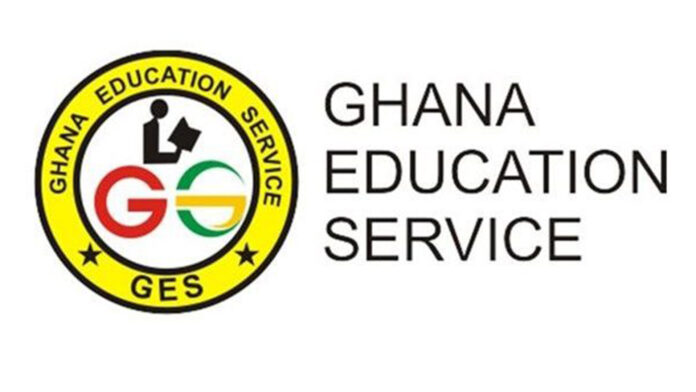 The Ghana Education Service, (GES) has endorsed the order compelling public teachers living in the government bungalows to pay 10% of their monthly salaries as a rent.

It is quite baffling when you need support the most from your employers and all of a sudden, they display some kind of a treacherous character.

Most of the friends of the chalk fraternity have decried high cost of living in the country which is severely making life seriously unbearable for a countless number of people in their jurisdictions. If the Ghana Education Service could do such a thing instead of backing its employees, it is a stab at the back of the teachers.

Now, there is fire in many homes for the teachers as they are going to be deducted that 10% from their salaries as rent because, many of such people are the breadwinners of their other extended family relatives.

But the aspect of the other coin which causes teachers to be livid, is the scenario where the 10% income coming from the salaries to the employees would be automatically siphoned from their various bank accounts.

It will be quite intriguing how things are going to unfold in the coming days when they are charged wilfully for occupying the state’s bungalows. We will update you in case of any further development arises.