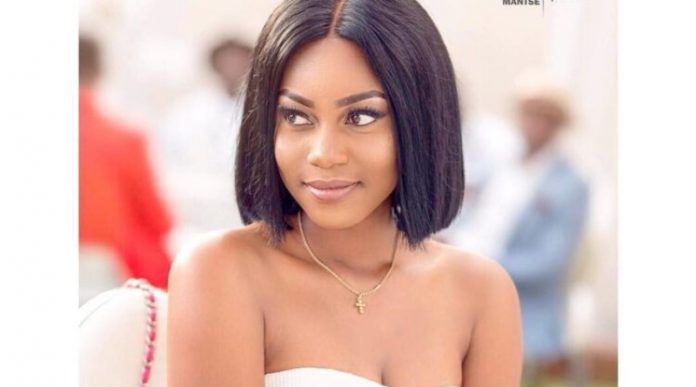 Yvonne Nelson, a Ghanaian filmmaker, has claimed that most Ghanaian men are intimidated by independent women, which is why she has yet to find love in the nation.

Most of them, Yvonne Nelson claims, perceive women who have advanced in their careers as competitors, while others see them as threats.

She cited instances where male colleagues who visited her tried questioning her about properties acquired wondering if they are not abreast with her career path.

“Growing up, society has made it appear as though the man must be successful more than a woman and when you are successful more than a man it is a problem because a man sees you as a threat or competition. Even in relationships in Ghana, a man wants to come across as better than a woman. I know a lot of women watching me can attest to that”, she revealed on UTV Saturday night entertainment show.

She added that “men feel intimidated when a woman is doing better. Sometimes you even tell them you want to go to school…it happened to a family member of mine and they tell you that you don’t need it. When I wanted to do my Masters I told people about it and they asked what I wanted that degree for. I told them I wanted to educate myself”