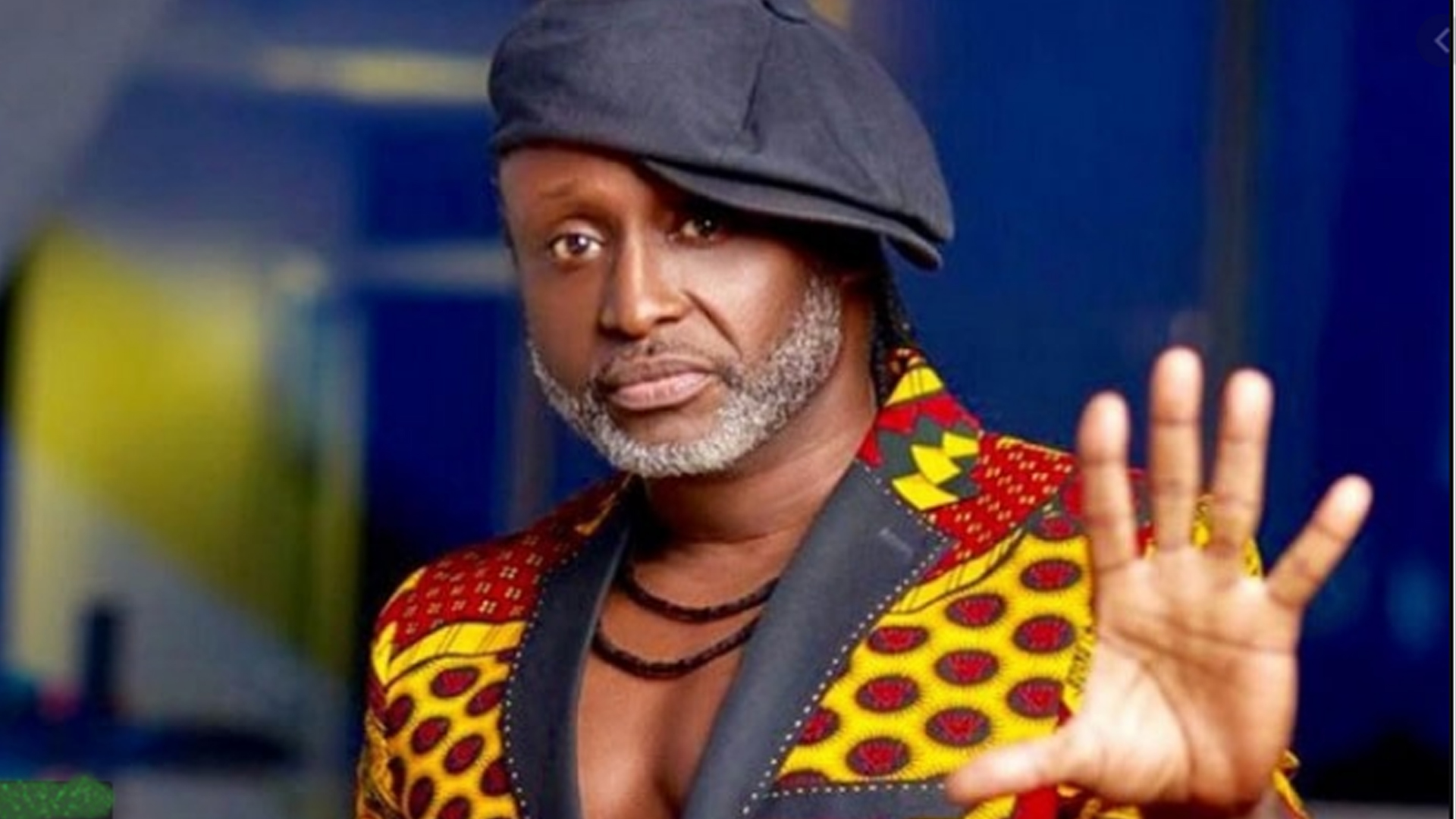 Veteran Ghanaian musician, Reggie Rockstone has described musicians in the country as the greatest hustlers ever.

According to him, these musicians are putting a lot of work into what they do but sadly, they are not getting what they deserve.

“I mean, the Ghanaian musician is the greatest hustler ever, they put out all that music, all those videos, all the work and all that stuff and the returns don’t even match it but they keep giving it because they love giving it to you. They are true musicians but the thought of it saddens me,” he said.

The Grandpapa of Hiplife also complained about how politicians fail to invest in the industry but try to take advantage of musicians during election/campaign periods.

“Music is very powerful, it’s therapeutic so they play a major role. Why do you think these politicians run to these kids when it’s election time? They are powerful. So it’s only right that they are set up right.

“These kids are putting in a lot of work and in a few years, they should be able to look after their children.”

He further called on authorities to do the needful in a recent interview with with JoyNews.

“It’s a beautiful conversation, it’s long overdue. It’s pretty obvious that there are a lot of inconsistencies and so much going on right now and it’s slowly coming to the forefront so the powers that be need to sit up. A lot of questions are going to come their way and they need to come up with the right answers.”

“Young people are not voiceless no more. They need to sit up because at this point it’s really about getting the job done and done right,” Reggie added.