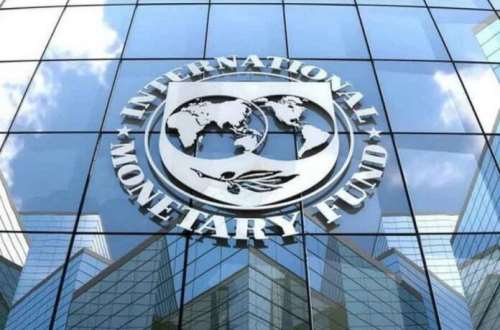 The International Monetary Fund, IMF, has downgraded the state of the economy in Ghana, describing it as so severe it needs urgent pragmatic ways to solve and remedy the ramifications.

According to the IMF, the fiscal and debt situation of the country has reached a boiling point where if stringent steps and measures are not put in place to revive the situation, things will get worse for the country than we are seeing currently in the country.

The government of Ghana is not willing to disclose the actual state of the economy but Ghanaians who are in the country, know every detail and condition of the national economy without further waiting for the government to declare the real state of the economy before they come to terms with the reality on the ground because, they are the right appropriate people feeling the bitter and austere heat caused by the mismanagement and profligate spending on the part of the government and its political appointees in the sense that, everything such people do on daily basis, is being footed and paid for by the same poor individuals on the streets who are struggling to make ends meet due to the debilitating comatose nature of the economy in the country.

As it appears glaring from the point of view of the International Monetary Fund, IMF, it seems the filthy tongues and foul-smelling anus of the government, have been exposed beyond description because they refused to disclose the real state of the national economy and by so doing, denying and refuting assertions from well-meaning Ghanaians that, the economy is in utter ruin and tatters but they have been stripped naked by the IMF, which the government has sent a government- powered delegation to meet and negotiate with them on some of the modalities involved in acquiring loans for a national emergency exercise in the country.

The government, presently, is begging for financial bailouts from the International Monetary Fund, IMF, for the 18th conservative time since Nana Addo Dankwa Akufo Addo, took over the reins of affairs in Ghana close to six years ago without professing further and better formidable economic growth policies that would help strengthen the economy but rather, using the resources of the country recklessly as if it is his pockets money.

It is without any shred of ambiguity that, financial stress in the country is too severe and harsh for many people to bear with and as such, people will rise against the wrong decisions taken by the government of Ghana where nothing significant is being seen from the utilization of the country’s resources.