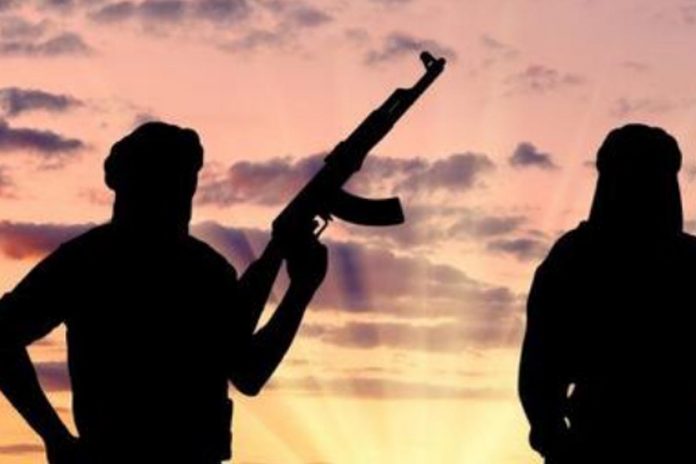 As the peace and security of the world is being jeopardised due to the intrusion and invasion of some suspected elements of blood thirsty drunk vampire in the neighbouring countries, the security agencies in Ghana, are currently in a crunch meeting; trying to adopt resilient and long lasting impression of measures that can stringently combat with every activities of the terrorists who may endeavour to intruding into the jurisdiction of Ghana.

The ministry of national security, the interior and ministry of defense, are holding serious deliberations as to how to forestall any possible attacks that might be meted to the citizens by deadly terrorists groups from the other counterparts which Nigeria is struggling to battle with.

It all started like a joke in the Northern parts of Nigeria and now it is completely out of hand and that is why the security forces and their related bodies are holding talks to as a matter of fact, they do not want the scenes of Nigeria and Mali to take them by a surprise. Peace and tranquility has been the major concern of every discerning individual because if their peace and safety is guaranteed, there can be a development.

The public security agencies have announced that, security forces are on a high alert to prevent any possible incursion and insurrection that are likely to be experienced in any part of the country. In the early part of last week, some militants stormed the Binduri market and took control of the whole area for many hours while, market women ran helter-skelter for their lives deserting every valuable in the hands of such faceless elements.

They used hours and took hold of people in the market centres in the community causing traders to be held hostage. Ghanaians can be rest assured that, their peace and happiness is secured by our able men and women of the security apparatus.