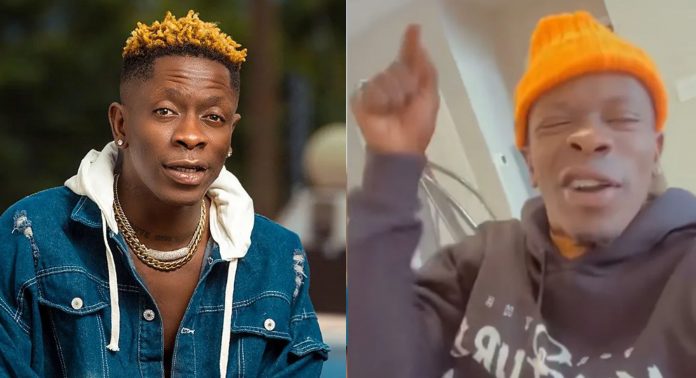 The anticipation for Shatta Wale’s next album Gift of God seems to be universal, as the African Dancehall King viciously slapped a troll for making fun of him.

This happened as a result of a fan asking about the album’s release date after Shatta Wale responded to people who said they sidelined him so he could avoid award shows on Facebook. 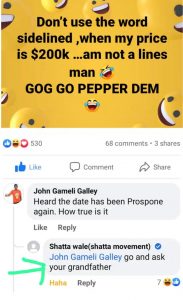 On October 17, 2022, the yet-to-be-historic album “Gift of God” is scheduled for release. However, fans and music enthusiasts have been wondering whether Shatta Wale will actually release the album after declaring it during his performance at SummerStage Day 2.