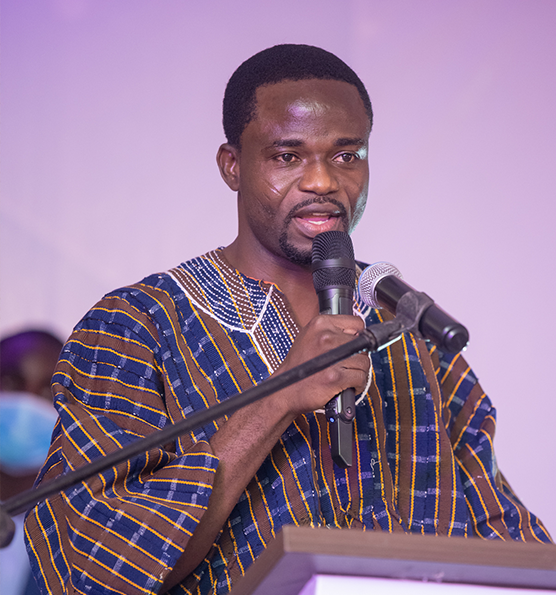 The raging debate on whether a so called cathedral should be erected in the name of God where various types of religious believers could converge and worship the Supreme God no matter the denomination the person comes from, still goes on unabated as some ceremonial individuals have been taking an advantage of the whole building saga to be the private assert of their toil and sweat just to rob the state of her precious resources.

Many Ghanaians have registered their displeasure about how the incumbent president, Nana Addo nominated some planless and purposeless appointees who are milking in and embezzling the funds earmarked for the building of the cathedral allegedly. The construction of the structure has attracted so much arguments as to whether the country needs such an edifice or not despite the overwhelming number of church buildings erected in every corner of the country and yet still, bureaucracy, nepotism, favouritism, bribery and corruption are very rife in the country where we pride ourselves as being religious people with questionable and suspicious characters.

It is at the backdrop of this debilitating argument that, Manasseh Azure Awuni, has jumped into the fray. Manasseh Azure Awuni, is an adept anti corruption investigative journalist with countless number of international awards due to his in depth analysis of events unfolding in Ghana and else where, has berated the government of Nana Addo for doing what he termed as “frivolous and superfluous attempt to come into the limelight due to his infamous leadership style which is causing Ghanaians to oppose his style of leadership resulting in the economic downturn of the country due to his profligate spending and insatiable appetite for borrowing without rendering reasonable accounts to the good people of Ghana.

The freelance writer heavily descended on government for claiming it had sanctioned the release of 25 thousand cedis towards the construction of the cathedral where the economic hardship in the country presently is too austere for the citizens to bear. According to the government, the president had authorised based on the instructions of the president, directed the minister of finance and economic planning, to as a matter of an urgency, release 25 thousand cedis for the construction of the cathedral while graduate unemployment is on the increase in the country.

According to Manasseh, a former best journalist of the year in Ghana, who uncovered massive frauds and corruption related cases under this very regime of Nana Addo and his appointees after he was allegedly issued with death threats, stated that, churches in Ghana are replete and therefore, that colossal amounts of money released could have been invested into something profitable for the suffering masses to benefit from but it had been doled out into the construction of the building because some people know how exactly they would derive gains and pilfer from the coffers of that so called building of a cathedral. He educated the government and all the self acclaimed ministers of the gospel that; “God does not inhabit in the buildings built on wicked lies, fraud and insensitivity.

He therefore called on the youth to rise up and demand for justice because they are the future leaders of this fast deteriorating country which has been left in the hands of nation wreckers and death mongers with political thuggery culture.