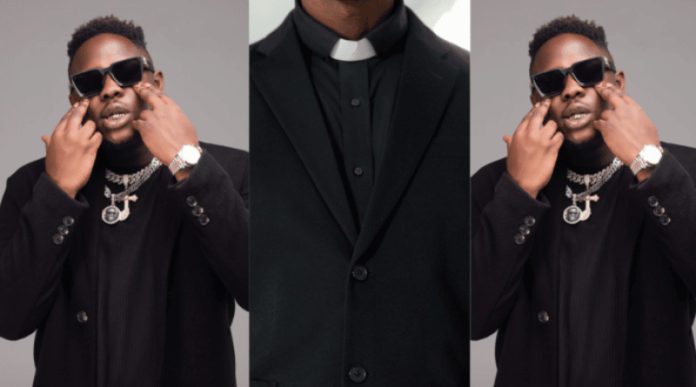 According to a year-old prophecy by Prophet Festus Kobena Assan, Ghanaian rapper AMG Medikal would be detained if he doesn’t accept Christ as his personal Savior.

In a recent post on his Snapchat, Medikal professes regret. The wealthy rapper claims that he has been called by God, that he has truly repented, and that he has disposed of everything materialistic in his life.

Medikal has experienced Christ and is now a devout Christian who won’t sacrifice his newly discovered love for Christ for anything else, just like Saul in the Bible who subsequently became Paul.

Now it came to pass after the death of Saul, when David was returned from the slaughter of the Amalekites and David had abode two days in Ziklag 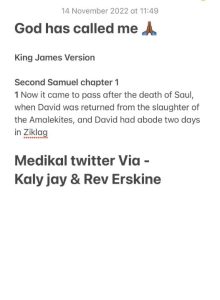