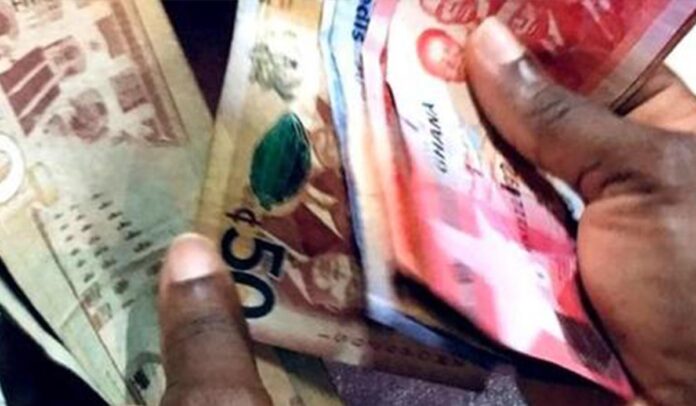 The government of Ghana led by the president, Nana Addo Dankwa Akuffo Addo, has caused pandemonium and anger in the national capital, Accra when it came to light that, this current regime has blown close to two billion believed to be in dollars on the claims that such a gargantuan and colossal amount of the sweat of the suffering masses, has been spent on buying so called protective equipments against the insurgency of Corona virus since it emerged in the country some few years ago.

Many Ghanaians are livid as to whether such an unprecedented and a whopping taxpayer’s toil has been expended judiciously.

The president in his 28th state of the nation address yesterday, announced that, such an amount was not spent on procuring protective clothings only but also, providing hot meals to students and their teachers as a way of social intervention on humanitarian ground.

It appears as though some people in the country are just mere schemers to fall on the calamity of the nation to amass wealth for themselves when others are mourning and languishing in an abject poverty.

Others are querying if the money claimed by the President yesterday was actually spent to that high quality speed or it is just a mirage in an attempt to conceal something behind the scenes as a way of recuperating what was misappropriated and expended on the campaigns heralding 2020 elections.

People are asking also to know which teachers in the country that the government claimed to be providing the foods with and without supporting such allegations with track records. Well, there is an adage that says; “What you sow it is what you shall reap”.

If you plant a crop today, it does not germinate today, it takes times before it does and the repercussions are either loss or gain. The evil that men do, lives after their offsprings and posterity shall be the best judge in the near foreseeable future.

Simply put by some aggrieved Ghanaians who are working so hard to make Ghana a better place for their children but it seems there are some people at the helm of affairs who are only squeezing and milking this noble country dry with their insatiable and greedy nature.