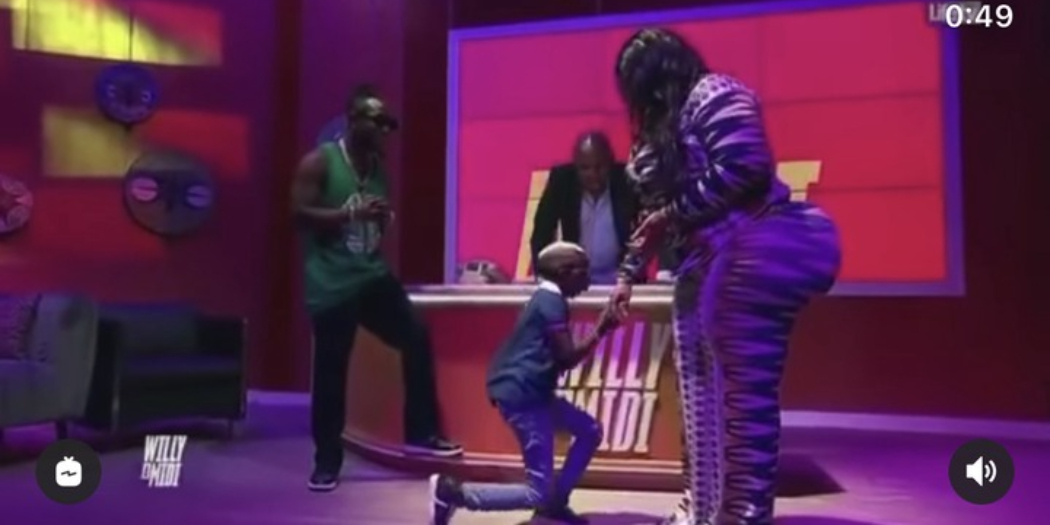 Video of Grand P and Eudoxie Yao that is causing confusion on social media. 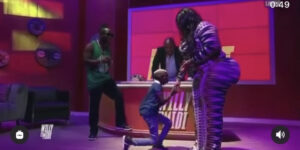 Mousse Sandiana Kaba popularly known as Grand P is one of the most famous Guinea artist who has gain so much fame through his music career.

Eudoxie Yao is one of the most famous curvaceous woman in Africa. She is a musician and a model. She gain so much fame after flauting her huge backside on social media. Some time ago it was rumored that Grand P was dating Eudoxie Yao which has left many people wonderful on social media. 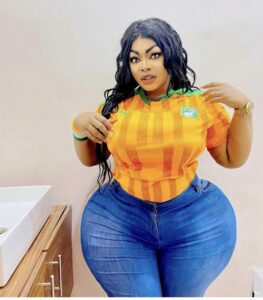