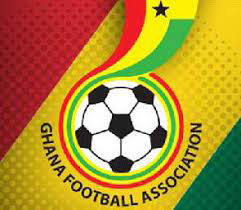 The demo, scheduled for May 21, 2021, according to the group, is to express their displeasure over treatment meted out to them by these outfits.

A statement signed by the chairman of DITCAG, Kofi Wayo, said they have been neglected, adding that the Division two clubs do not benefit from resources and equipment such as footballs distributed to premier league clubs, division one and the women football teams in the country.

“Division two clubs must be supported financially by the GFA and RFA,” part of the statement read.

They are demanding that their representatives on the Executive Council resign since they are not able to negotiate well on their behalf at the national level.

One of their requests is also for the RFAs to seek sponsorships for all division two clubs in their respective regions before the league commences.

DITCAG suggested that the GFA get a national policy for division two clubs or boards with similar structures like the premier league and division one clubs.

Read the statement below: