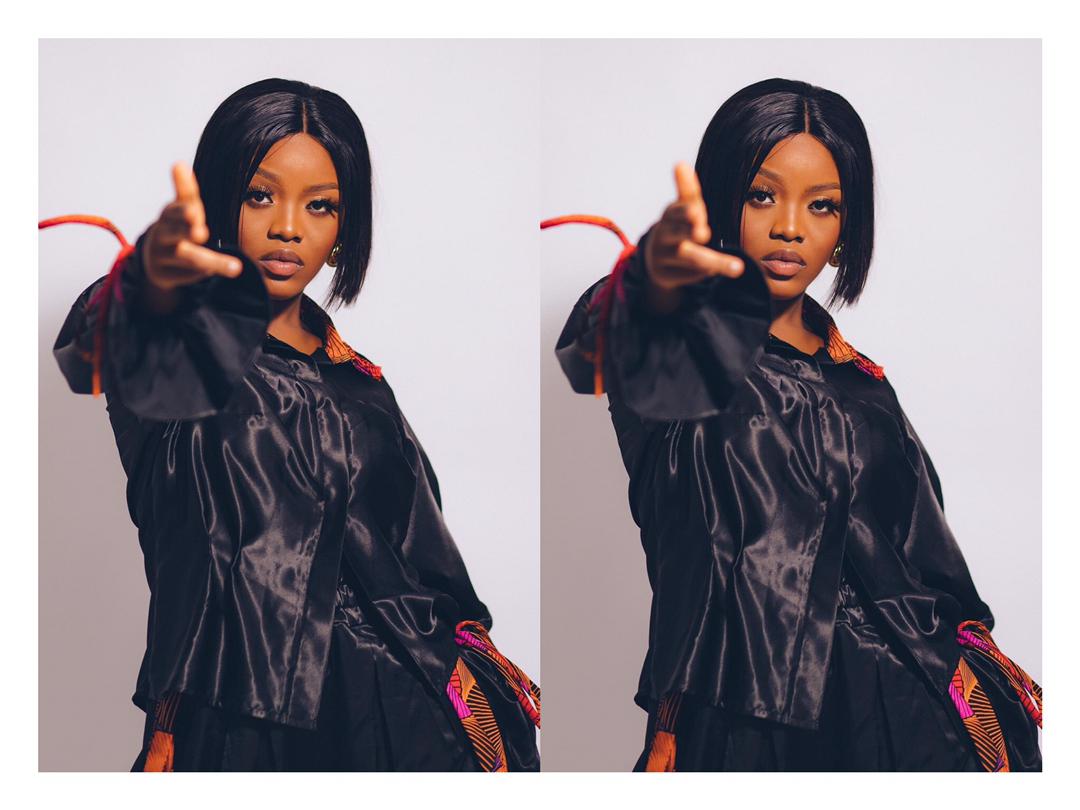 Fast-rising Ghanaian female artist Jackline Acheampong, better known in the entertainment industry as Gyakie has been selected by Spotify to be part of its inaugural Equals programmer which afforded her an appearance on New York Times Square electronic Billboard.

The Spotify Equals programme was introduced in commemoration with International Women’s Day to appreciate female artistes with their effort on various streaming platforms and encourage women in music.

Gyakie who became the first African creator to be listed alongside other female artistes like Saweetie, Griff, Duda Beat among others has now featured on New York Times Square.

Speaking on the matter, the talented singer took her social media to share an exciting news with fans saying  ;

“I am deeply honoured  to be the first African woman to be partner with @Spotify @SpotifySA for Equal. This is huge for so many women across the continent and the entire globe…” P.S: We made it to Times Square ?