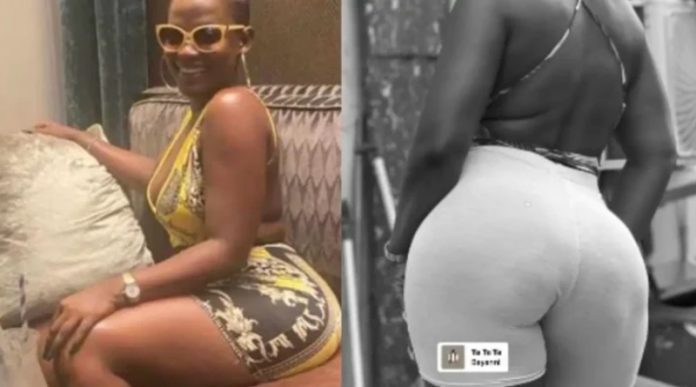 According to the tale, the woman (said Side Chick) sued the Manager for allegedly breaking commitments he made to her while they were having an affair.

According to the summons that has gone viral and is trending on Twitter, the lady said that the boss had harassed and assaulted her sexually on a regular basis.

The lady said, “Your life at the bank would be rendered sad and uncomfortable if any female staff refuses to give in to the demands of the senior male personnel.”

The woman claims in the lawsuit that she was forced to approach men clients in order to lure them with sex in exchange for opening accounts with the bank despite the manager’s ongoing sexual harassment and abuse of her.