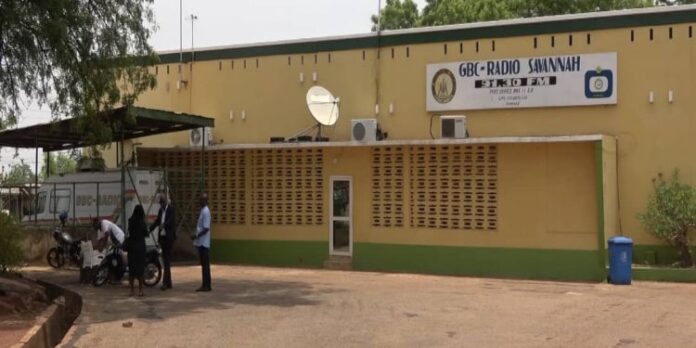 A High Court in the regional capital of the Northern Region, Tamale, has granted an injunction against the sale of valuable properties belonging to the Ghana Broadcasting Corporation, GBC, by a chief in the region with an immediate effect.

The Satia Na of Gumbihini in the Tamale Metropolis, Nashiru Ussif, has been ordered by the court to desist from allocating and selling lands in the area belonging to Radio Savanna, a substation of the Ghana Broadcasting Corporation.

The alleged lands being sold, have been earmarked for a quantum of expansion works to be executed in the near foreseeable future so as to expand the territory and horizon of media spectrum availability in the region but, the chief in contention, has been on a selling spree and trespassing of the properties without recourse to the authorities under whose jurisdictions the lands are guaranteed.

The court further gave a stern warning to the chief to respect the injunction prohibited on him else, any action or move taken or undertaken by the said chief, would amount to contempt of court and he would be liable for judicial prosecution without clemency.