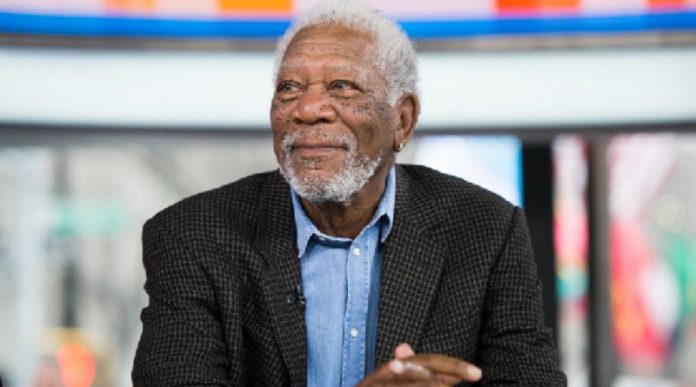 Russian authorities have barred Morgan Freeman, a well-known Hollywood actor, and 962 other prominent Americans from entering the European country.

The travel ban, which is ostensibly symbolic, follows tense relations between Russia and the West following Moscow’s invasion of Ukraine in February. Russia’s decision to restrict Americans from visiting the European country came in response to Washington’s announcement of similar penalties. The list was revealed by the Russian foreign ministry on Saturday.

Russian authorities allege Freeman, 84, recorded a video in 2017 where he accused Moscow of scheming against the United States.

“The Russian counter-sanctions are necessary and aim to constrain the US which is trying to impose a neocolonial ‘world order’ on the rest of the planet … to change its position and recognise new geopolitical realities,” the Russian foreign ministry said in a statement.

And though Moscow also made mention of the contrast between American citizens and authorities allegedly “inciting Russophobia”, it said it would welcome “honest dialogue.”