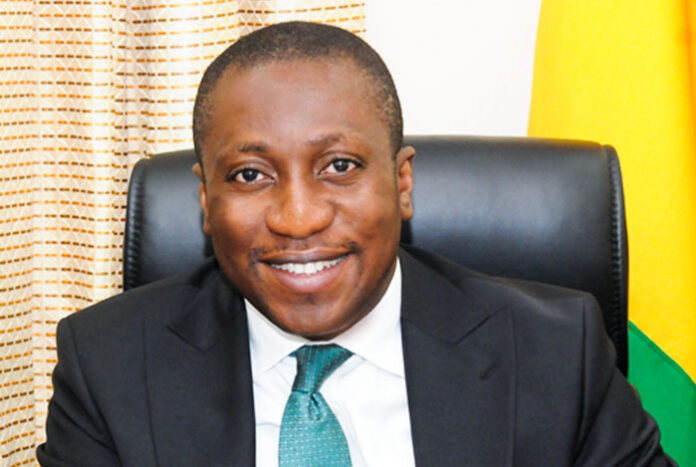 As the National Democratic Congress still remains in an opposition, one of the lawmakers has unleashed his deadly vernon onto the thirty tongue of political power for the NDC.

The deputy majority leader in parliament, Hon. Alex Afenyo Markin, has accused the National Democratic Congress profusely for being the mastermind behind the frustration and hitches encountering in the chamber of Ghana’s lawmaking house.

The honourable member, alleges that, it is apparently clear without any shred of ambiguity that, the NDC is the brain behind how the minority side in the parliament house is adopting every ways and means possible in their hazardous and capricious attempt to thwart the smooth flow of government business on the floor of parliament.

According to him, if it were not to be the NDC influencing its members clandestinely to hindering the economic policies and many agenda laid before the house by the executive arm of government, by now, Ghana would be the most prosperous nation in Africa with resilient and salient economic fundamentals but, due to their hidden motives, the other top hierarchies of the NDC, persuaded and intoxicated the thinking faculties of the members of parliament on the ticket of the National Democratic Congress who are on the minority side in parliament.

Hon Markin claims, if the NDC members were to be having the nation at heart, they would never resort to the lukewarm and lackadaisical manner in which they are conducting themselves in the house when there is a pending business matter unfolding in the parliament house.

Because, every positive idea brought to the house by ministers and other executive gurus, they are just kicking and booting out everything that comes from the New Patriotic Party, the NPP.