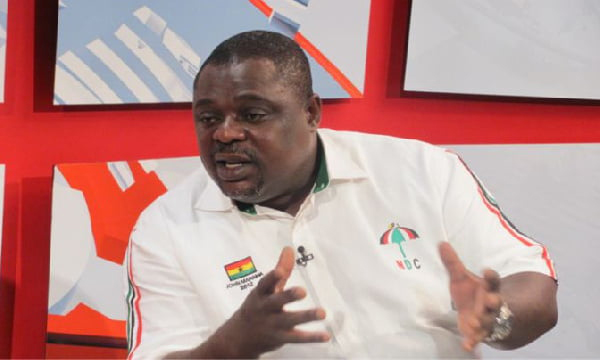 Barely a month on from when the assertion was given, Koku says he is yet to get the letter.

He keeps up that he stays an individual from the gathering, simply that he is presently centered around the Atta Mills Institute, he revealed to Nana Aba Anamoah on Starr talk on Starr FM.

“I have not gotten any letter with that impact. I have not gotten any news. I’m a real individual from the NDC simply that I’m doing various things now, The representatives settled on a decision and I have never been furious. Indeed, even that day at Trade Fair, I remained till the end. I’m not leaving the NDC regardless of what occurs,” Koku said