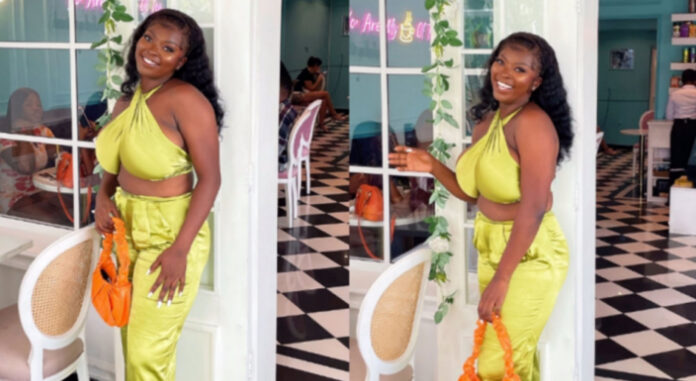 A Nigerian lady has released screen shots of the lovely messages her gateman sent to her,
confessing his undying love.

From the chats, there reported gateman revealed he had a crush on his boss for a long time but he did not know how to come forward with it because, other ladies made him distrust love.

The said lady believed people doubting her after she released the initial chats and she went
ahead to post an audio the guy sent to her just in the name of love that he said he can not sleep well without the lady.

According to some people it is a good thing that the security guard is crushing on her because it is better than for him to say if he does not succeed then, he must pay her back with her own coil by searching for the riffraff rascals in society to violate and abuse his madam at any isolated place where it is going to be difficult for his boss to defend herself in the process.

Nowadays, genuine love is scare and due to that fact, many people are no longer confessing their unflinching love to the other parties which must be the agape love but rather, they are quick to confess fake love.

Check out the screen shot below

My gate man legit told me he has feelings for me. I don’t even feel safe anymore😭😭 pic.twitter.com/THK0KTGarN

To all the doubting Thomases pic.twitter.com/scWTiPPuQn