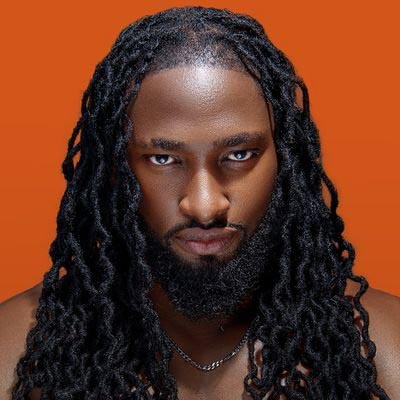 Former Big Brother Africa winner and now ace media personality Uti Nwachukwu talks about the Big Brother Naija craze and just why it is the most credible platform for any youth to use to speed up achieving their dreams and life ambitions, especially if it is something pertaining to the entertainment industry.

In an interview with Sunday Scoop, Uti Nwachukwu said, “Big Brother Naija is one of the most credible platforms to speed up whatever dreams and aspirations one has. It is also a reflection of a failed system because if there were other opportunities available, I don’t think there would be this massive influx of youths trying to partake in the show.

BBNaija is a platform that takes one from nothing to something in just three months. It also depends on if the contestant has an existing plan. Kudos to people that maximise the platform like me. I had a dream and I knew that it was the best and easiest way for me. It is good but sad in the sense that it seems like one of the best ways to actualise one’s dreams in Nigeria.

“However, no one should be desperate to a point that one would be willing to do anything to get into the reality show. Desperation has never birthed anything useful. It usually leads to self-destruction. I tell people that the platform is credible. If not, it would have lost its appeal. My advice to people is for them to audition properly. If the slot is for you, you would get it. Based on my experience the show is not a function of connection or nepotism.”

Uti Nwachukwu, who is known for his signature dreadlocks, stated that he would only cut it if he was given N30m.

He said, “I can’t explain why I love certain things but I realised that I like growing hair. I think the dreadlock culture is spiritual. It will take loads of money for me to cut my dreads. I would not accept anything less than 30million. I love my hair. It is a part of me.

I plan to grow old with it. It is not stressful maintaining the hair. I don’t feel that I won’t look good without my dread. That has never been an issue for me. I have always looked good. As a matter of fact, I feel shy when people compliment my looks. At the age of 18, I finally fell in love with myself. I love my hair but it does not define me.”