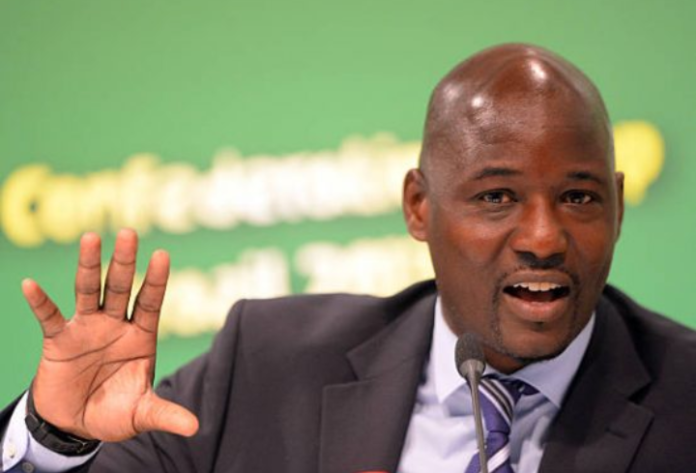 The Deputy General Secretary of the Confederation Of African Football, CAF, Mr. Anthony Baffoe, has revealed how buoyant and instrumental he was in persuading the current interim Black Stars coach, Mr. Otto Addo to accepting the hatchet job.

Tony Baffoe, a former national asset and player of the national team, stated that, Otto Addo could have rejected the offer when he was notified of the pending decision by the executive members of the Ghana Football Association pending the vacant position after an awful departure of the then coach, CK Ackonor.

Tony Baffoe put it clear that if he were not the one who took his precious times meticulously to convince Otto Addo and to assure him of his unflinching support to be lent to him, by now, nobody knows where the Black Stars would have been on the football radar.

I personally told Otto Addo that, I would sacrifice my whole life in supporting him wholeheartedly and for that matter, he should accept such an amazing offer and let us see what pans out.

I could see that he was somehow scared and adamant of the job either by view of what others would be levelling against his persona or skepticism surrounding the thoughts of Ghanaians about the football fraternity in general when it comes to matters involving the National Team but, just take a look at this; “I, Tony Baffoe, I was the one who wooed him before he finally accepted to take on the job because, I told him that, I am also a football business manager and he knows it as a core fact.

I am feeling elated as I sit down here because, he has not disappointed me. Just take a look at the cheers on my face? Tony Baffoe simply declared!…