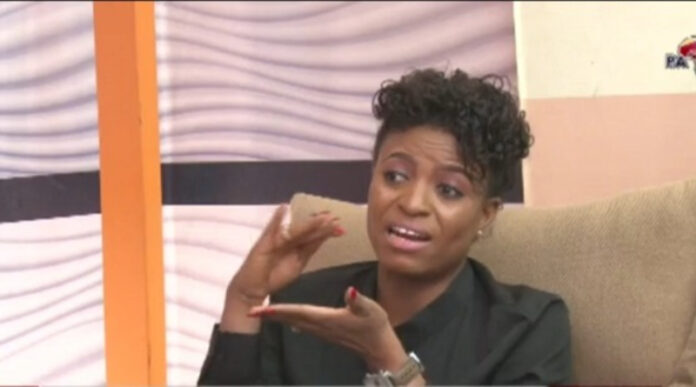 It can be recalled that under the auspices of TESCON, Bawumia spoke to Ghanaians about the state of the economy and how government is working tirelessly to develop the country. Many weren’t pleased though with the speech with government communicators insisting that the country is better placed now as compared to the John Mahama era. 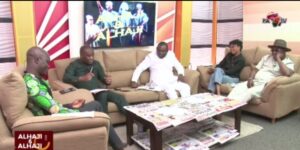 On Alhaji and Alhaji today, Saturday, April 9, 2022, Ama Pratt who sat in for his father noted that she is appalled by what happened when Bawumia spoke. She was of the view that the whole occasion looked like an NPP programme instead of a national issue.

She raised concerns about the end results of Bawumia’s speech if at the end price of kenkey and fish remain the same.

According to Ama Pratt, she doesn’t care if Bawumia is the messiah for Ghana or the one to lead the NPP because all she knows is that things aren’t well in the country and the government has questions instead of going about comparing their achievement to the NDC.

She called on Bawumia to focus on changing the lives of ordinary Ghanaians instead of bragging about digitalization, some of which won’t benefit those who only care about bread and butter issues.