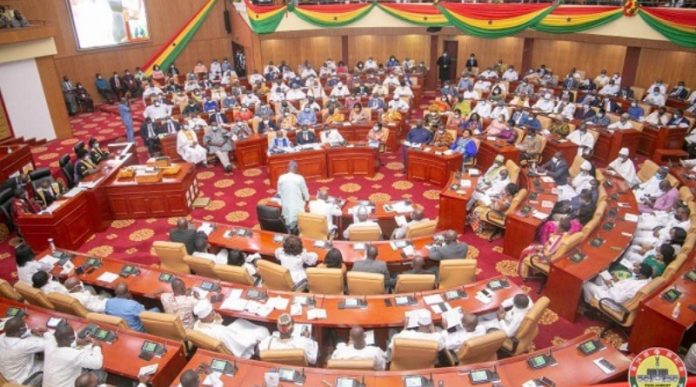 The work of being a lawmaker (MP) isn’t that simple though many see it as a high-paying job. Members of Parliament in Ghana are one of the most mistrusted politicians.

Maybe, some of the grievances against them are genuine as most of the go around making huge promises and yet fail to fulfill these promises when they come to power. 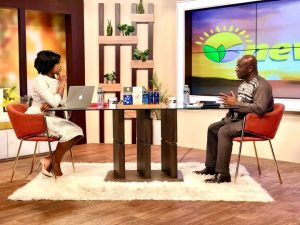 Berla Mundi was joined by Osei Kyei Mensah Bonsu today, Wednesday, August 10, 2022, on the New Day show. The duo spoke about the work of the 8th Parliament. One of the issues that came up was whether Osei Kyei Mensah will contest for MP in 2024.

According to Osei Kyei Mensah prior to the 2020 elections, he made up his mind not to contest.

However, President Akufo-Addo and other party people impressed on Osei Kyei Mensah to contest again. The Majority Leader added that he had to kowtow and listen to the pleas. He added that his wife and kids also tried to dissuade him from contesting.

On the 2024 elections, Osei Kyei Mensah said there was no way he will contest. In his own words, he was tired and had had enough.

Osei Kyei Mensah is one of the longest-serving lawmakers. He first entered Parliament in 1997 and has remained one of the resolute MPs the New Patriotic Party has had. The Suame MP was recently hurled with sachet water when he visited his constituency. In explanation, he said those who pelted him with water are NDC fanatics who are displeased with his performance.

Many have alleged that the MP will seek to join the Alan Kyeremateng camp to partner him as running mate in the next elections. The NPP will be going to elections soon as they seek to elect a flagbearer for elections in 2024